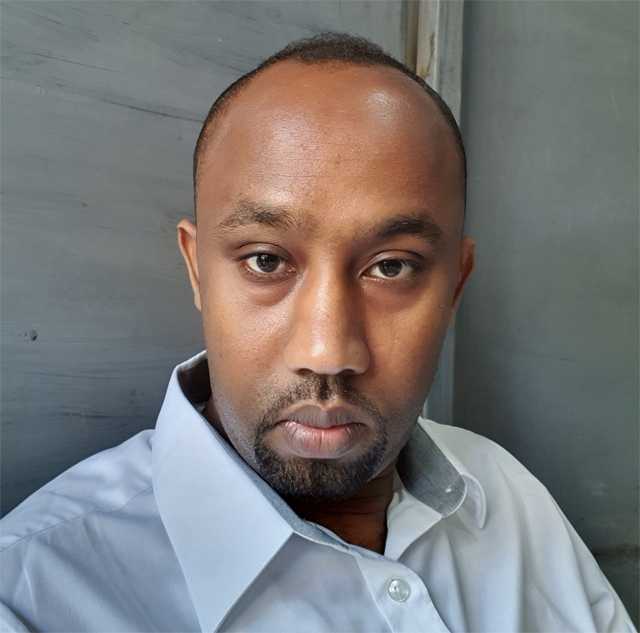 Amidst the international excoriation, Ethiopia heads the most dubious election historically and contemporary.

In June 21, Ethiopians went to the ballot while there are tremendous challenges from the indigenous and exogenous as well.  Locally, the most prominent political parties in the country Oromo Liberation Front (OLF) and Oromo Federalist Congress (OFC) boycotted the election and named it as a sham-election because of the incumbent government’s draconian actions against the dissenting voices.

Abiy’s administration arrested OLF and OFC leaders and closed most of their offices across the country. The most prominent leaders which the government arrested include Jawar Mohamed who has the highest support from the largest ethnic Oromo, Bekelle Gerba, and house-arrested Lamma Magersa, the former minister of defense, the then president of the Oromia region, and Daud Ibsa, the chairman of OLF.

Internationally, the European Union (EU) distanced from observing Ethiopia’s current dubious election. Earlier, the United States (U.S) imposed travel bans to the top echelons of Abiy’s administration, and members of the army after Addis rejected to stop the ongoing war in Tigray region. With all these egregious challenges, Ethiopia heads the long-awaited election which the government postponed it twice. The National Electoral Board of Ethiopia (NEBE) announced that, 47 political parties are partaking the election, but many people believe that, most of these parties are briefcase political parties who will disappear right-after the results of the election is tabulated.

Three regional states namely Somali, Tigray and Harari regions are not participating the election for different reasons. Somali region currently is the most stable region in Ethiopia, but the NEBE announced that, Somali region’s election was postponed until 06 September this year because of irregularities in the voter registration process. Also, the Tigray region is encountering pincer-attack from Ethiopian National Defense Forces, mainly Amhara ethnic, and the Eritrean forces.

Also, there are ongoing fighting in the Beninshangul-Gumuz, Amhara, and Oromia regions. In general, 110 out of 547 constituencies are participating the election. The ruling newly established Prosperity Party (PP) registered 2,432 candidates in the election. The second party which has the highest number of candidates is Ethiopian Citizens for Social Justice which registered 1,385 candidates. In this regard, it’s clear that Abiy wins the election, but he will encounter robust international resistance which can paralyze Ethiopia’s hegemonic power in the region.

Abiy becomes intransigent the war in Tigray, and this damaged the imperturbability of the country, and destabilizes the region as well.  A week ago, Abiy unfollowed all the people he was following in his twitter including the president of Ethiopia, Macron, the president of France and many well-known leaders. This reckless action taken by Abiy had a polysemous understandings. Some say, Abiy shows the world that, he doesn’t care anyone who criticizes his incorrigible behaviors. While some say, Abiy wants to dwindle and do-down his high-strung because he is fuming and fretting. Anyway, Abiy’s Trojan horse agenda seems to chouse the world.

As the youngest leader in Africa who came in power in April 2018 under the revolution which erupted in Ethiopia in 2015, and led by Oromo youth, Abiy turned to a ruthless dictator who swallowed all his credits. At the beginning, Abiy unbanned all the political movements which the former Tigray regime banned, he released all the political prisoners, gave a leeway to the media, accommodated the women in the politics, and the most important, Abiy signed an agreement with Eritrea ending the longest-feud in Africa.

All these commendable actions became blowback when Abiy’s administration confronted a war with his people, the Tigray war with the help of one of the relentless leaders in Africa, Afwerki. Additionally, Abiy’s administration became also truculent with the international and the independent media. Many of the talking heads opined that, even at the beginning of Abiy’s reform was just capricious, not root-and-branch reform.

When the former Derg regime under the leadership of Mengistu was ousted by the Tigray movement with the leadership of the dead former prime minister Meles Zenawi, and Ethiopia undertook federal system, the second-largest ethnic Amhara, is the only community who opposes the federal architecture. Amhara and its jingoistic nationalism is jeopardizing the federal system which convenes more than 80 ethnicities and communities.

They used to extol their culture and disparage others. When Abiy takes the seat, Amhara becomes his inner-circle, and they are the impetus of the Tigray war which begins in 04 November last year. The clandestine agenda of Amhara is to obliterate Tigray as their political nemesis, and shifting from the federalism to unitary under their tutelage so they can oppress other communities and impose their singular culture. In this contemporary era where technology is available, it’s ironic that, Amhara wants yet to subdue and subjugate other communities with their cocky and smug culture.

Ethiopia shifts from west to China-Russia side

The former emperor Haile Salassie was a close ally to the west. But, when Haile Salassie was overthrown in 1974 by Mengistu HaileMariam with the help of former Soviet Union, the west lost its leverage on Ethiopia. In 1991, the Tigray People’s Liberation Front (TPLF) ousted the callous regime of the Dergi. Since then, the west was supporting fully the Tigray regime.

TPLF pioneered the federal architecture that Ethiopia is adopting up to date. Though, Meles Zenawi offered some leeway to the different communities in Ethiopia and allowed them to establish peripherals in order to exercise their self-administration and use their own language, but yet his administration violated enormous human rights and oppressed the dissenting voices during the referendum of the constitution in 1994, and the elections in 2005 and 2010.

A few weeks ago, Abiy and his administration orchestrated a big rally against the west, and showcased a favor to the China-Russia. This paradigm shifting that Abiy is pushing serves to bipolar politics, and will open another Pandora’s box.

Since then, the tie between Ethiopia and west was shrinking and vanishing. With all these grueling factors, Abiy travels anfractuous, dingy and drifty road which makes the future of the country bleak and amorphous. Presciently, his breakneck speed will become blowback.

Who is Somali´s next President?