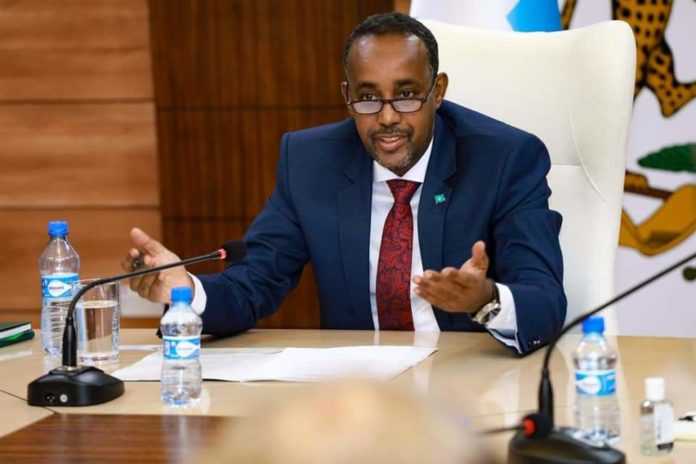 The negotiating team between the candidate union and the Prime Minister finally succeeded tonight in their efforts to reach an agreement with an approximation.

A member of the delegation assured me that the Candidates’ Union, the Prime Minister, the Presidents of Galmudug and Hirshabelle will have a luncheon tomorrow at the Decale Hotel.

The two sides presented three points to the Prime Minister:

According to reports, two of the three points were accepted by the Prime Minister, although the second did not agree and is said to be binding on the President, and the third was the candidates’ demands to be part of the Advisory Conference. Qaran.

However, the move could ease tensions in the city, amid fears of violence.