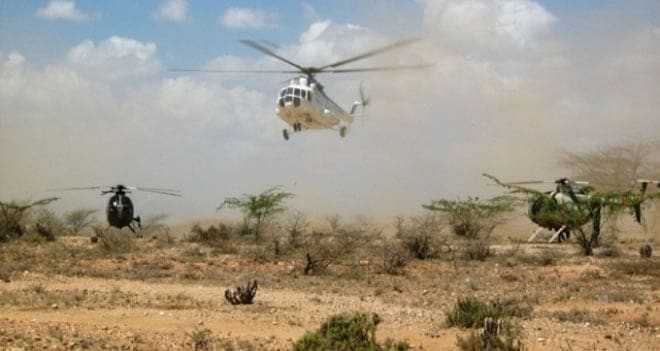 The administration of Lower Shabelle region in Somalia said that dozens of Al-Shabaab fighters were killed in the shelling.

Reports say that the attack targeted a convoy of Al-Shabaab vehicles and a place where they were planning to carry out attacks.

Al-Shabaab has not yet commented on reports from the Lower Shabelle regional administration that airstrikes have killed al-Shabaab fighters in the region.