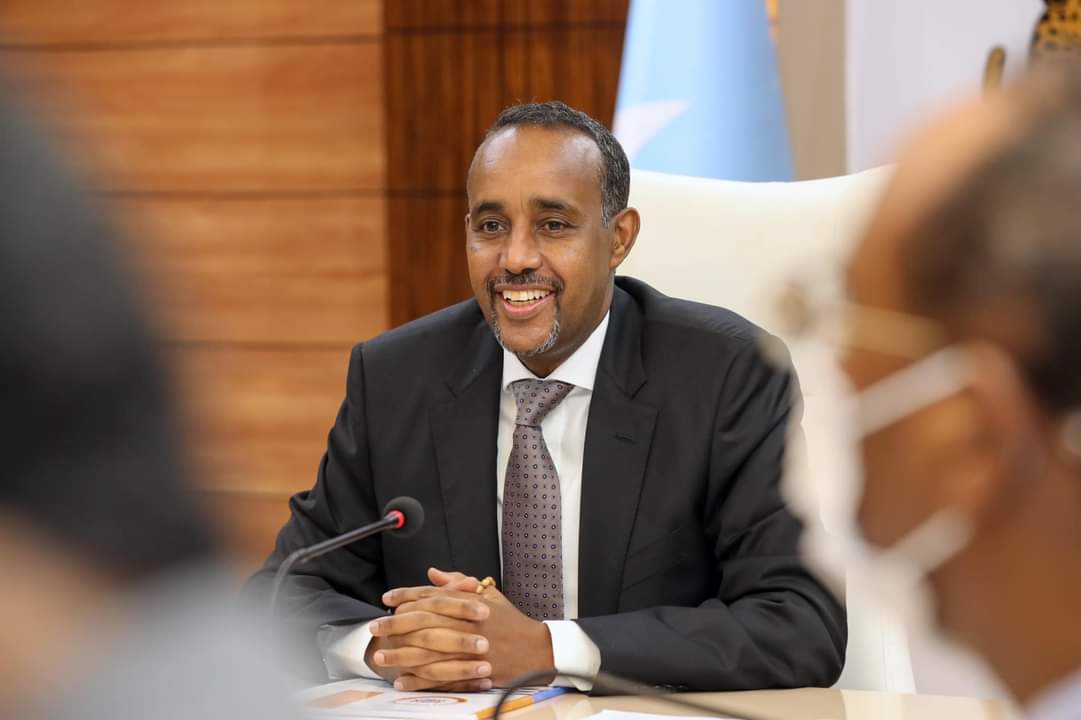 The Council of Ministers of the Federal Government of Somalia met tonight in Mogadishu to discuss key issues related to the country’s situation, politics, security and elections.

The Council condemned the failed December 27 coup attempt at the Council of Ministers and the Office of the Prime Minister, expressing its outrage.

The Cabinet also approved the closing of the 2020 budget. It also endorsed the capital’s security plan presented by the Ministry of Internal Security which calls for the formation of a joint force comprising the various branches of the armed forces.

The meeting, chaired by the Prime Minister of the Federal Republic of Somalia, HE Mohamed Hussein Roble, also addressed the issue of drought and COVID-19.

Will Meloni’s new far-right authorities flip its again on…