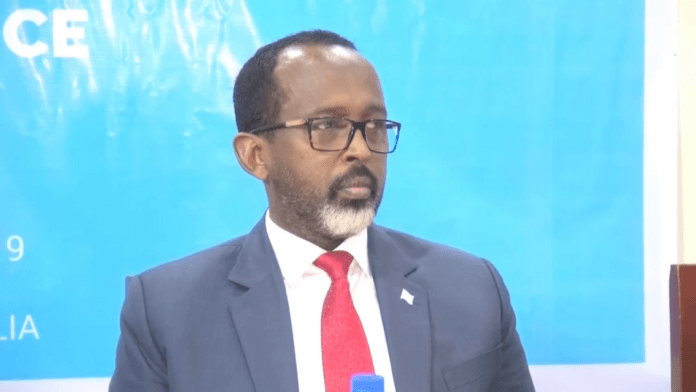 Presidential candidate Dahir Mohamud Guelleh said the government was not opposed to the commissions it had appointed, but was opposed to appointing its supporters as judges.

In an interview with the BBC’s Somali Service, he said the criteria for the nominated commissions was that the candidates should be between the two sides, but that the nominees should be neutral.

“The commission’s requirement was that the contestants be fair to all contestants, that they be the necks of both parties, but that they selected those who were considered to be supporters,” said Dahir Guelleh.

Candidate Dahir Guelleh has called on the federal government to change its membership committees to a more neutral one.

The government filed the disputed commissions a day ago at the Decale Hotel, and the commissions began training on the electoral process and how to apply the procedures of the political agreement.