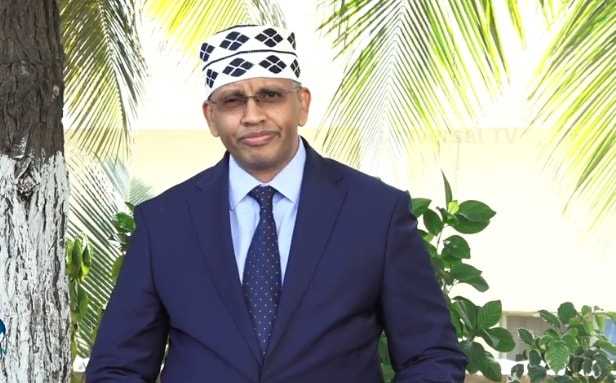 The Federal Government of Somalia (FGS) has strongly criticized the United Arab Emirates (UAE) government in a statement calling it a transitional federal government.

In a recent press conference, the Minister of Information, Osman Abukar Dubbe, said that the Federal Government and the UAE had good trade relations.

“The statement from the UAE confirms that the UAE’s foreign affairs officials have been involved in the violence in Somalia in recent years, which is in clear violation of international law. concerned ”said Minister Dubbe.

“The UAE wants Somalia to be like Libya and Yemen, and it wants the country to create displacement and backwardness, and that is something the Somali people are aware of,” he said.