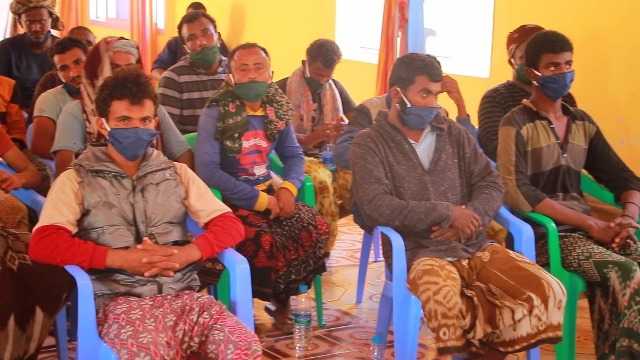 A court in the Mudug region of Galmudug state has fined 31 people for fishing illegally off the coast between Harardhere and Hobyo.

The boat and its equipment were also confiscated. The fishermen are from Yemen.

A total of 39 people were arrested but eight of them were children, according to the court.

Hobyo and Harardhere coast guards in Galmudug, three days ago took control of a series of operations off the coast of Galmudug, particularly in Hobyo District and nearby areas.