Home News English Godah: “There is no greater national betrayal than the crime committed by...
Facebook
Twitter
WhatsApp
Linkedin
LINE 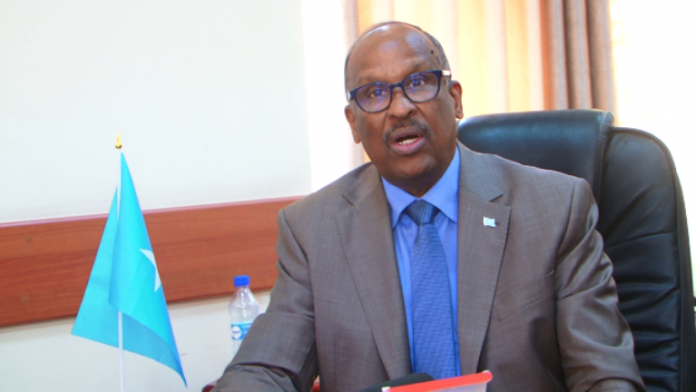 Former Education Minister Abdullahi Godah Barre has spoken out about the situation of Somali parents who are missing their sons, who were sent to Eritrea for education by the government a year ago.

Godah said it was “sad” and “irresponsible” that the government responded to the deployment of troops to Eritrea for alleged involvement in the Tigray conflict.

“It is ugly, sad and irresponsible. This is a matter for Somali parents who have devoted their children to defending the country and their people. It will be a challenge to get young people to join the armed forces in the future,” he said.

Godah Barre. He said there was no greater national betrayal than the crimes committed by President Farmajo and NISA commander Fahad Yassin against the Somali people.

“There is no major betrayal, it is not the looga attitude of Fahad and cheese from the Somali crime,” he said.