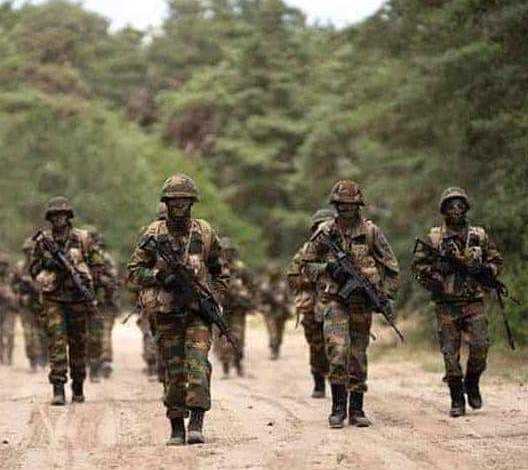 The commander of the Somali National Army (SNA) has said that Gorgor forces have carried out a special operation in Lower Shabelle region.

International Court of Justice (ICJ) has ruled in favor of…

The operation resulted in the removal of four landmines planted between Awdheegle and Barire settlements in Lower Shabelle region.

Officials said they will continue operations against Al-Shabaab in parts of the country.

Somali government forces have in recent days has increased the fight against al-Shabaab has been a strong force in Al-Shabab fought breakthroughs fighting al-Shabaab looga killed nearly 100 anti al -shabaab.

‘There wasn’t even lava’