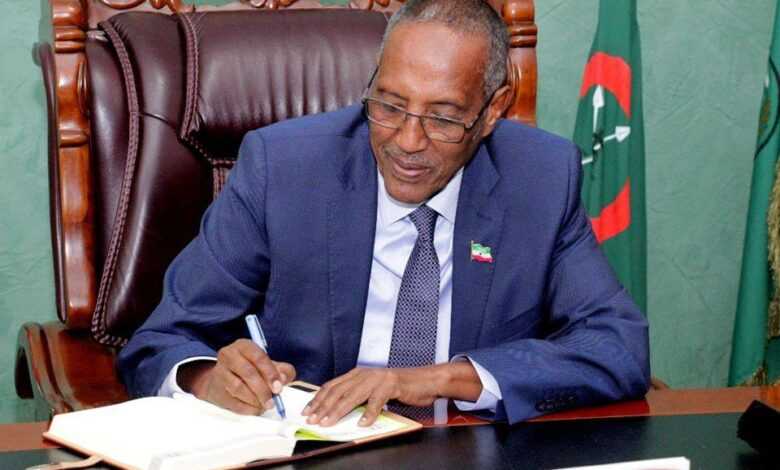 Dec. 30 (Jowhar.com) – The President of the Somali government, Hassan Sheikh Mohamud, who was speaking at a mosque in the Presidential Palace, called on Somaliland not to use military force against the people living in the town of Lasanod.

The president, who was speaking in front of a large number of officials and government workers, said that the situation in the city should be resolved peacefully.

President Hassan who said that military officers are…

Somaliland is using heavy weapons against people who are expressing their feelings, many people have died and the last one was one of the religious scholars and intellectuals who were killed after the Friday prayer by the Somaliland government forces.

It has been confirmed that 4 people have died in the violence in Lasanood, and more than 10 others have been injured in the ongoing war in that city. .

It is not known what will change the situation in Lasaanood from the president’s statement, and there are also politicians who have called on Somaliland to calm the tension and end the dispute through dialogue.