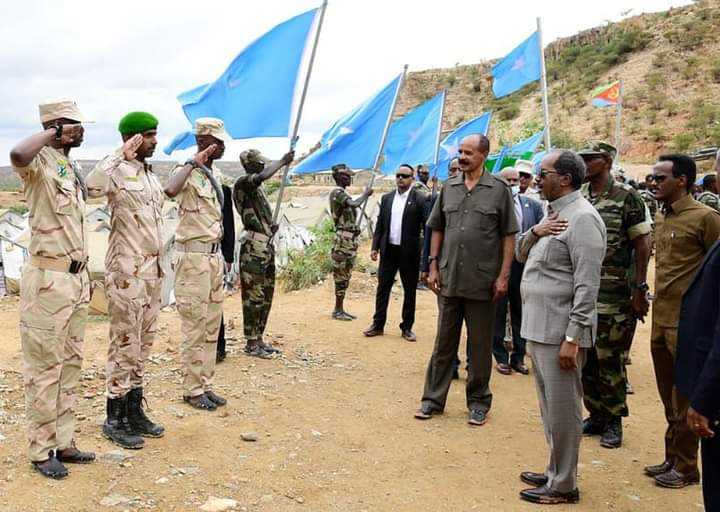 However, on the day of his inauguration, President Hassan Sheikh promised to repatriate Somali troops training in Eritrea.

President Hassan Sheikh’s pre-election promises include the issue of young people being sent to Eritrea for military training. He criticized the previous government for its handling of the case. 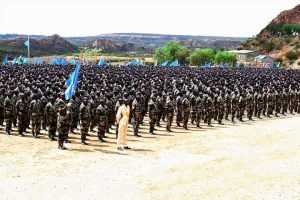 Will Meloni’s new far-right authorities flip its again on…