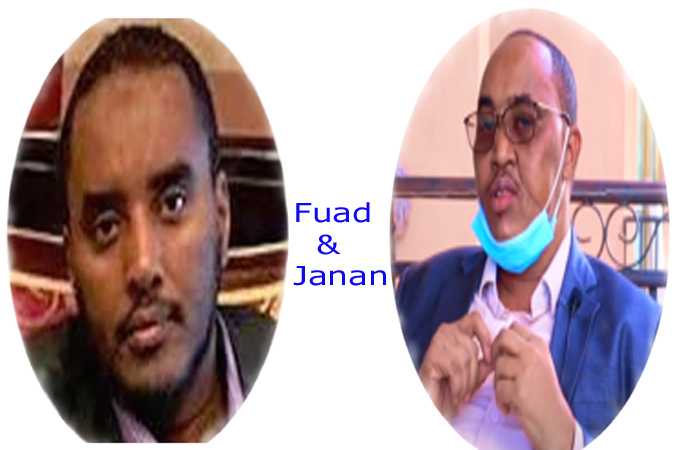 General security in Beledhawo has been tightened with the arrival of a large contingent of security forces escorting the security chief.

According to reports, the meeting is the culmination of a long-awaited agreement, and Abdirashid Janan is expected to be flown to Mogadishu this afternoon, with the plane taking off at Dolow Airport.
Abdirashid Janan is said to be handing over a large contingent of troops to the federal government and joining the government forces.

The federal government arrested Abdirashid Janan in August 2019 but he escaped on September 1, 2019.

Amnesty International has accused Abdirashid Janan of being responsible for crimes against humanity and serious human rights abuses.

Stay tuned to Jowgar.com for updates on Janan