Mahad Mohamed Salad has been appointed as the new security chief 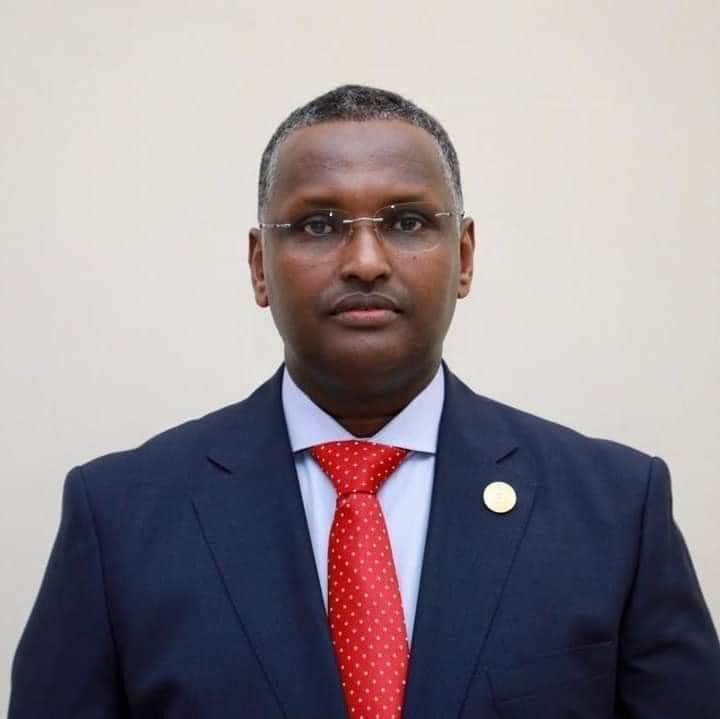 May 26 (Jowhar.com) The Cabinet of Ministers of the Federal Government of Somalia today held its regular meeting and approved the appointment of Mahad Mohamed Salad as the new Chief of the National Security and Intelligence Agency.

New NISA Director Mahad Mohamed Salad, one of the politicians closest to newly re-elected President Hassan Sheikh Mohamud, is losing his seat in parliament as he became Director of NISA.

Pope Francis and Africa: After the Democratic Republic of the Congo, a high-stakes…