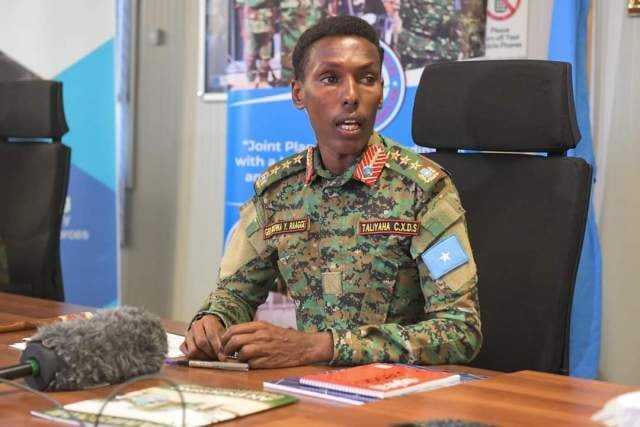 According to the statement, the decree was issued today and General Abbas Amin Ali has been appointed as the interim commander of the Somali National Army.

A government spokesman posted a statement on his website describing the letter as “fake and false”.

French Open: Djokovic, Nadal and Alcaraz tied in the identical…

Inside displacement is all-time excessive: 5 million in Ethiopia alone

Practically 60 million individuals have been displaced in 2021 as a…

Dozens of monkeypox circumstances have been reported in North America…

Amnesty Worldwide says FIFA ought to pay $440m to ‘abused’…