On the occasion of International Anti-Corruption Day, IACC calls for a united front against corruption in Somalia 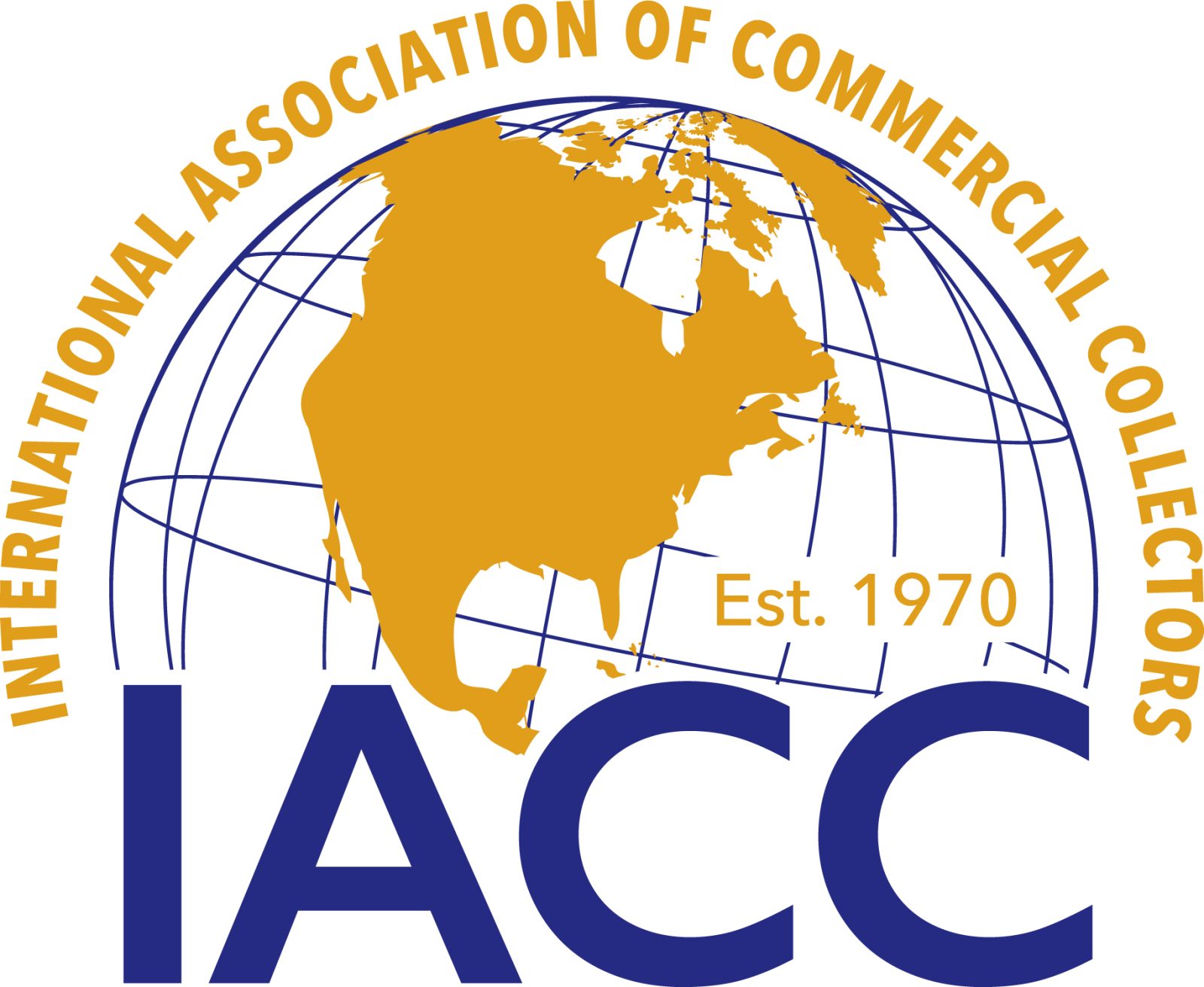 Mogadishu, Somalia – 09 December, 2021 – On the occasion of International Anti-Corruption Day, the Independent Anti-Corruption Commission (IACC) today underscored the need for a united front against corruption as a new commitment towards ensuring transparency and accountability in Somalia.

The day’s commemoration also marks Somalia becoming a State Party of the UN Convention Against Corruption (UNCAC) on 11th of August this year. It further recognizes 14th of August as the National Anti-Corruption Day.

Corruption erodes trust in government institutions and undermines social contract. This is cause for concern everywhere particularly in fragile contexts such as Somalia. IACC believes tackling corruption is critical to achieving progress and sustainable change in Somalia.

“IACC recognizes that corruption comes in different forms and requires different strategies to tackle it. This also requires determined united efforts to overcome vested interests. We therefore reiterate our strong commitment to fight and stop corruption which see as a national threat,” said Dr. Mohamed Hussein Hamud, the Chairman of the Independent Anti-Corruption Commission.

Dr. Hamud warned individuals – both at the public and private – who are involved in corruption and stealing public resources. “The time of accountability has come. Nobody is above the law. We shall begin investigations soon. We also ask civil society groups to support our efforts to prevent corruption, improve remedies to address wrongdoing when it occurs,” Dr. Hamud noted.

The State Minister of Justice, H.E Yusuf Gama’did has called for all state agencies to collaborate with the Independent Anti-Corruption Commission (IACC). “The Ministry of Justice is delighted to see IACC executes its constitutional mandate effectively. Therefore, we call all government departments to join hands with IACC,” he added.

Dr. Mohamed Abdillahi Isse, the Chief of Staff of the Office of the President states that corruption can only be eradicated when corrupt officials are investigated and prosecuted notwithstanding their powers or influence. He also encouraged IACC to perform its mandate.

IACC also presents its three-year anti-corruption strategy which puts education and awareness to the general public people to build anti-corruption culture at the centre of the strategy.

Members of the Parliament, lawyers, elders, religious scholars, representatives from the civil society and the media have attended the event.

International Anti-Corruption Day is observed annually, on 9 December, since the passage of the United Nations Convention Against Corruption on 31 October 2003 to raise public awareness for anti-corruption.

New Zealand to ban cigarettes for the next generation

Stay: Zelensky rejects proposals to surrender land to be able to…

Desperation turns to disappointment within the wake of the Texas…

South African left-wing protesters demand France ‘get out of…

Nigerian activist tries to supply protected ingesting water for all

Pfizer provides to promote medicines to the poorest international…

Reside: Zelensky says Russian forces wish to ‘destroy all the…