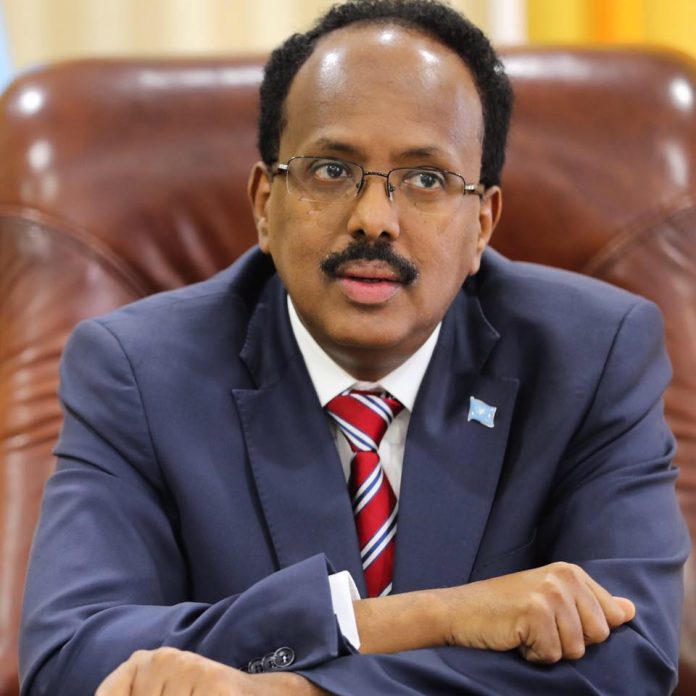 Mogadishu, February 1, 2021; The President of the Federal Republic of Somalia, HE Mohamed Abdullahi Farmajo, has sent his condolences to the families and friends of the victims of this afternoon’s terrorist attack in Mogadishu.

The President extended his deepest condolences to the family and friends of the late General Mohamed Nur Galal, one of the officers in the Somali National Army, and noted the positive role he has played in building and strengthening the Armed Forces. different.

“We belong to God and to Him you will ask. I ask God to have mercy on all Somali citizens who lost their lives in this horrific attack by Al Shabaab terrorists at the Africa Hotel. I especially extend my condolences to the Somali people on the death of General Mohamed Nur Galal, a veteran of the Somali Army. from the capacity building and building of the Armed Forces. ”

The President of the Republic wished the victims of this terrorist attack God’s blessings and said that the united Somali people will defeat this ruthless enemy and now is the time to unite and liberate our entire country. .