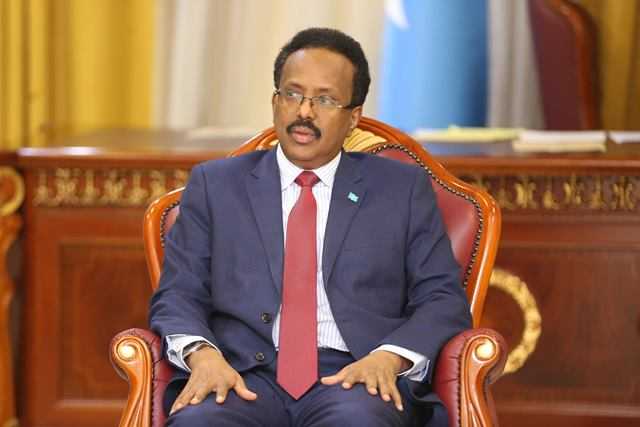 The President pointed out that the government will play a role in the implementation of the law adopted by Parliament, which will lead the country to direct elections and restore the Somali people’s constitutional right to choose the leadership they trust in the nation’s rule and destiny.

President Mohamed Abdullahi Farmajo called on the Somali people to work together to seize this historic opportunity and participate in the country’s political process.

The President also thanked Somalia’s friends for their support in strengthening the country’s democratic process at various stages.

The President stressed that government institutions based on the country’s constitution, the national responsibility they represent, diplomatic norms and international principles should not accept foreign interference in important issues, especially the country’s elections, regardless of the people and Somalia’s federal government.