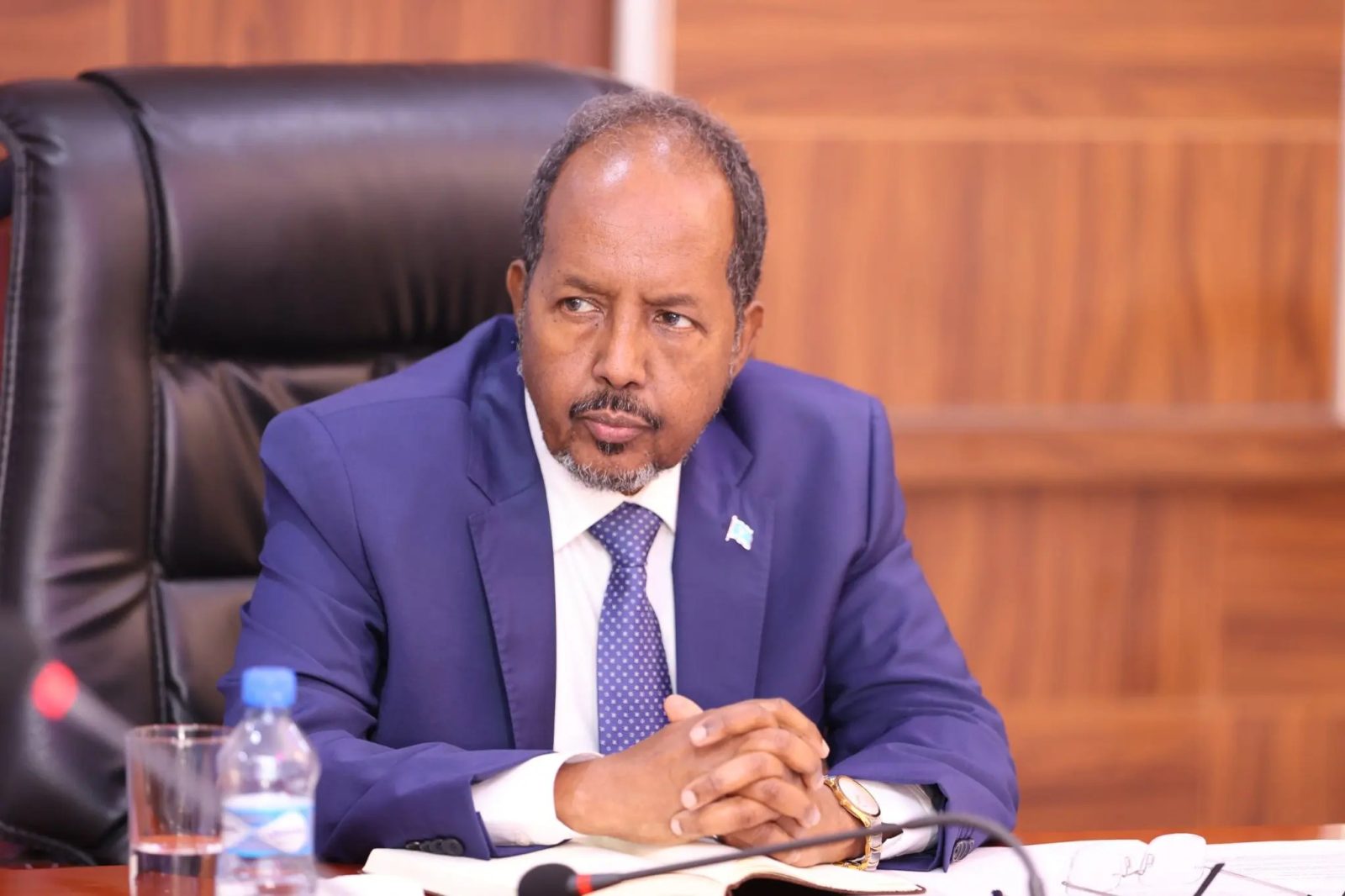 Dec. 24 (Jowhar.com) – The president of the Somali government, Hassan Sheikh Mohamud, spoke about the explosions in Mogadishu and how Al-Shabaab entered the city in vehicles full of explosives.

President Hassan, who spoke at an event in Mogadishu, while standing by the head of the police force, openly admitted that the military officers have brought the Al-Shabaab into the city for the explosions and passed the checkpoints where the troops check the vehicles.

“The coward’s rumor is not missing the explosions in Mogadishu, the military vehicles are being brought in, the officers are clearing the checkpoints and giving orders to the soldiers,” said the president.

Hassan Sheikh Mohamud, on the other hand, said that investigations are underway on military officers who released explosives in their bank accounts.

However, the president’s speech coincides with the investigation of the Al Shabaab attack on the Villa Rose Hotel, at the same time the driver of the former speaker of the parliament, Mohamed Mursal, fled to the Al Shabaab after he came into contact with the attack.