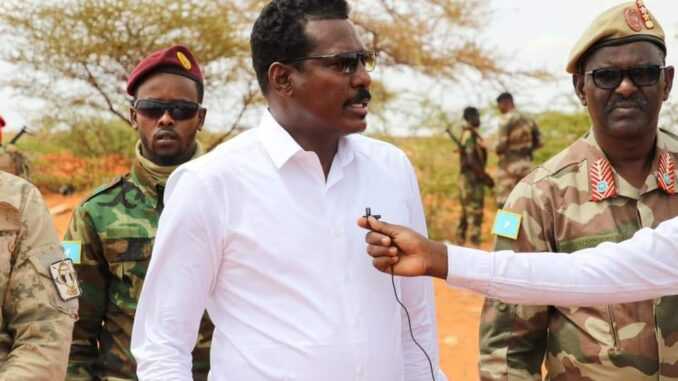 President Qoorqoor, who is currently holding talks in the town of Guri El, told traditional elders in Guri El that Ahlu Sunna must hand over their weapons in order to avoid renewed fighting in the Galgadud region.

There is no word yet from Ahlu Sunna administration regarding the request of President Qoorqoor to hand over the weapons.

However, a large number of heavily armed Ahlu Sunna forces are in Bohol, about 30km from Dhusamareb, the capital of Galmudug state.

But the Ahlu Sunna administration has always said that they have weapons to defend themselves from Al-Shabaab, which has been fighting for 12 years.

The COP26 climate summit opens in Glasgow as the ‘last and best hope’ to reach the 1.5 ° C target

A panel discusion on Somalia health systems: Opportunities and challenges

Mahad Mohamed Salad has been appointed as the new security chief

Turkish authorities arrest greater than 200 folks in Istanbul for…