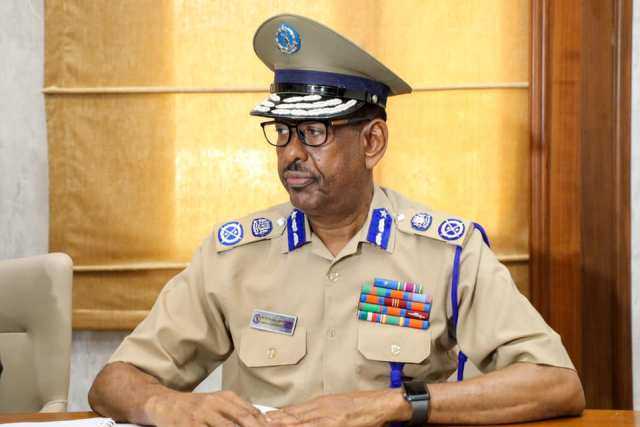 His Excellency Mohamed Hussein Roble, Prime Minister of the Federal Republic of Somalia, today addressed a joint press conference with members of the Federal and State Police Commanders, AMISOM Police and the United Nations Police in Mogadishu. technique.

The Prime Minister thanked the Electoral Security Committee for its contribution to the security of the Upper House elections, and urged them to continue their joint efforts to ensure the safety of the delegates and the parties involved in the implementation of the elections.

The Electoral Security Committee briefed the Prime Minister on their work and the key tasks ahead in securing the upcoming elections of the House of the People of the Federal Parliament of Somalia.

Somali Police Force Commander S / G Abdi Hassan Hajar said the Prime Minister had submitted attachments to their security needs and was ready to carry out their mandate of providing security for the elections.

His Excellency Mohamed Hussein Roble, Prime Minister of the Federal Government of Somalia, reminded the members of the task force to shine, as the second phase of the election is more difficult than the first.