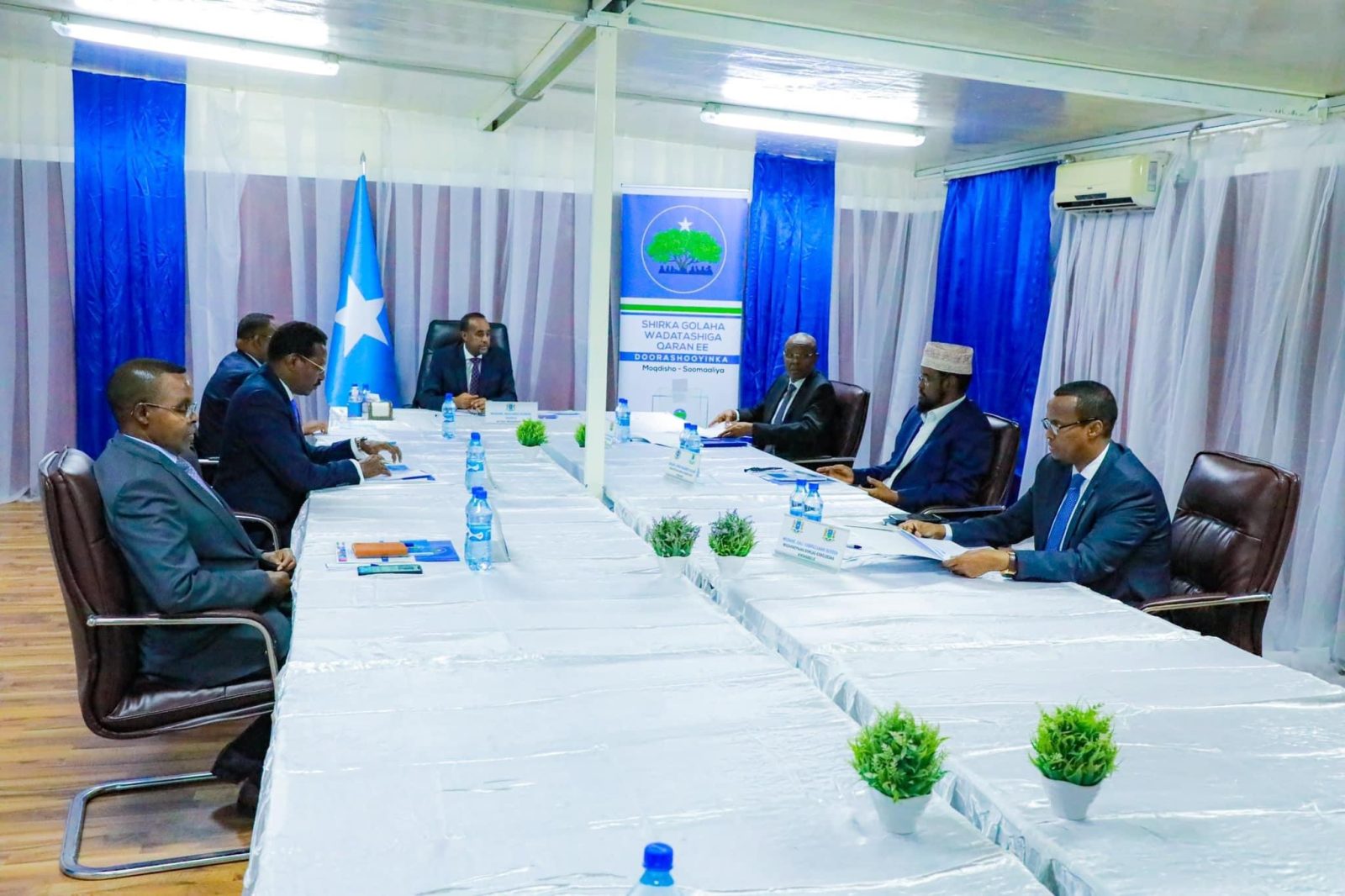 According to the available information, the Conference is an opening today, with the next two days directly involved in the agenda of the conference such as accelerating elections, security and correcting electoral procedures.

The office of the Prime Minister, Roble, has released photos of the conference, expressing hope that the meeting will be fruitful at a critical time in the country’s electoral crisis.

“FGS Prime Minister Mohamed Hussein Roble chaired a meeting of the National Consultative Assembly in Mogadishu, which focused on security and the acceleration of elections, transparency and regulation in the run-up to the BFS Parliamentary elections,” the statement said. put on Roble.

However, the prospects for success in today’s conference are slim, with pro-Farmajo regional presidents believed to be thwarting a number of anti-Farmajo agendas as part of the agenda.

Find out more news at Jowhar.com

French Open: Djokovic, Nadal and Alcaraz tied in the identical…

Inside displacement is all-time excessive: 5 million in Ethiopia alone

Practically 60 million individuals have been displaced in 2021 as a…

Dozens of monkeypox circumstances have been reported in North America…

Amnesty Worldwide says FIFA ought to pay $440m to ‘abused’…