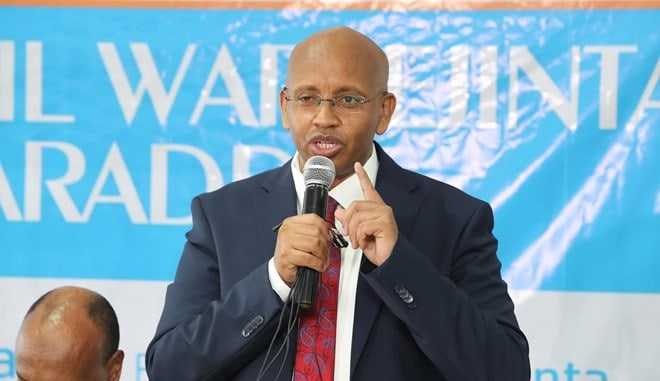 The Minister of Information of the Federal Government of Somalia Osman Abokar Dubbe spoke about the messages that foreign embassies, especially European countries, discuss political issues in Somalia.

Minister Dube called on the ambassadors working in our country to protect the independence and sovereignty of the Somali people and government.

He said the messages they sent were not in line with international law and were in violation of Somalia.

“We will not accept that the country’s sovereignty is being violated and that ambassadors should not cross the line,” said Minister Dubbe.

Osman Abukar Duube said anyone who sends threatening messages to the central government will be prosecuted.

The Minister of Information did not specify the countries from which the messages came, but Norway has spoken out strongly about the electoral dispute.

Covid-19: Brazil on the brink