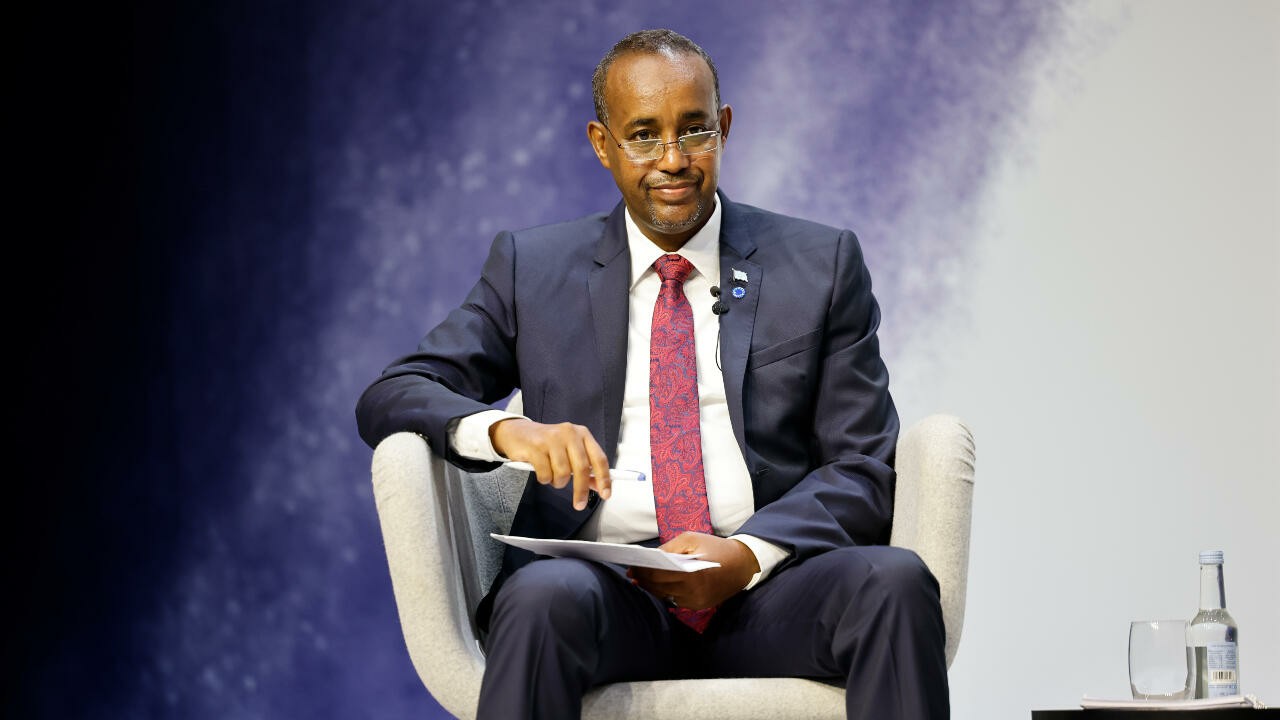 Somali President Mohamed Abdullahi Mohamed announced on Monday that he would suspend Prime Minister Mohamed Hussein Roble, a day after the two men argued over delayed elections in the troubled Horn of Africa nation.

“The president decided to suspend Prime Minister Mohamed Hussein Roble and stop his powers as he was linked to corruption,” the president’s office said in a statement, accusing the prime minister of interfering in an investigation into a land grab case.

Relations between the president, better known as Farmajo, and Roble have long been cold, and the latest development has raised new fears about Somalia’s stability as it struggles to hold elections.

On Sunday, Roble accused the president of sabotaging the electoral process, after Farmajo withdrew the prime minister’s mandate to organize the elections and called for the creation of a new commission to “correct” deficiencies.

Roble, who has not responded to Monday’s suspension announcement, said Farmajo did not want to hold “credible elections in this country.”

In April, pro-government and opposition fighters opened fire in the streets of Mogadishu after Farmajo extended his term without holding new elections.

Trade unions ready for a historic strike over France’s…

Russia and China are blocking the UN Security Council from…

The constitutional crisis only subsided when Farmajo reversed the extension of the mandate and Roble negotiated a schedule for a vote.

But in the months that followed, a bitter rivalry between the men derailed the election again, straining ties with Western allies impatient for the process to end peacefully.

Farmajo and Roble only agreed to bury the ax in October and issued a unified call for the glacial electoral process to be accelerated.

Elections for the upper house have concluded in all states and voting for the lower house began in early November.

Analysts say the deadlock in the elections has distracted from Somalia’s bigger problems, especially the violent Al-Shabaab insurgency.

Al-Qaeda allies were driven out of Mogadishu a decade ago, but they maintain control of rural areas and continue to carry out deadly attacks in the capital and elsewhere.

Djokovic “did not know” about the Covid-19 result when he was in public,…

Biden calls for a suffrage reform

North Korea says it tested hypersonic missiles, according to state…