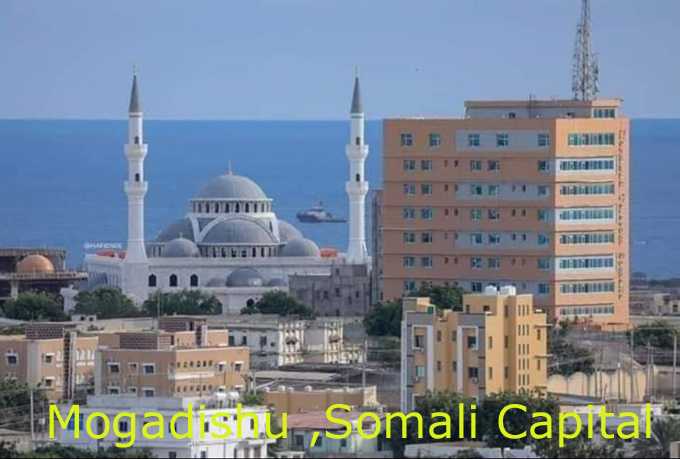 The presidents of the five states of Somalia have tonight started a conference at a hotel at Aden Adde International Airport in Mogadishu.

This is the first joint conference of the regional administrations since all regional leaders arrived in Mogadishu.

The meeting, which was scheduled to be attended by representatives of the international community, was called off after a strong effort by President Farmajo not to attend.

However, the Federal Government of Somalia (FGS) has described tonight’s meeting of regional administrations as coming from President Farmajo, which will be attended by leaders from HirShabelle, Galmudug and Southwest administrations.