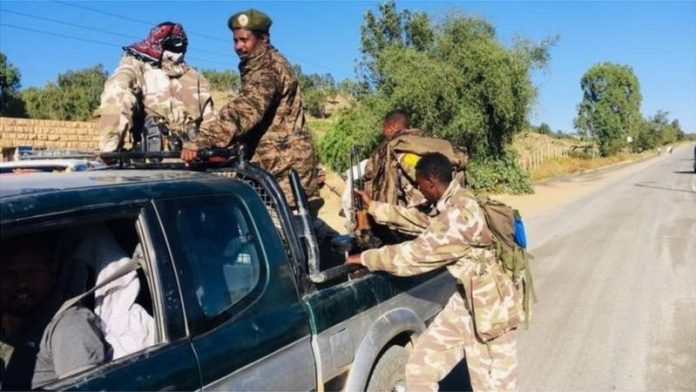 Mogadishu, Nov 10 Somalia’s security forces reported on Tuesday a bomb blast that killed at least two soldiers and another nine were injured in the central region of Galmadug while they were passing in a military convoy.

The incident’s eyewitnesses, cited by the digital newspaper Garowe Online, assured that the violent action took place in the town of Dhusamareb, in the midst of a strong offensive by Somalia’s Army against the radical Islamic al-Shabaab group.

According to the press release, so far no insurgent entity has claimed responsibility for the attack against the military of the 21st division, which patrols districts to prevent them from being controlled by al-Shabaab group.

Meanwhile, according to the Chief of Somalia’s Defense Forces, General Odowa Yusuf Rageh, a military operation of the national Army, carried out on Monday in Galmadug against the insurgent entity, left a balance of 28 deaths belonging to the radical group and several wounded.

In order to achieve peace and security in this troubled African nation and as a support force for the Somali Army, forces of the African Union Mission have been operating in this state since February 2007, with the UN approval.