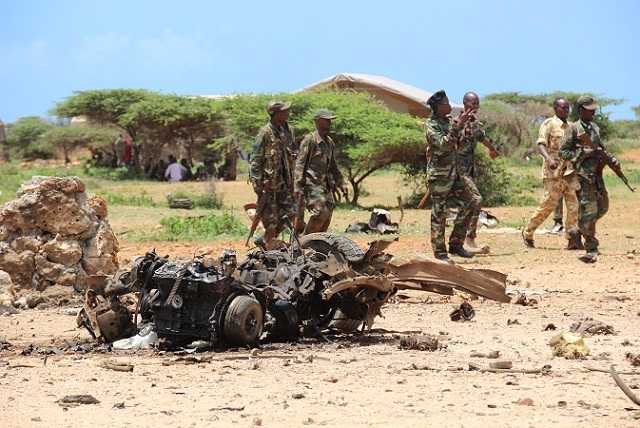 MOGADISHU, Somalia A Jubbaland regional minister in Somalia Thursday survived a bomb attack that lobbed through the window of his residence in Kismayo, south of the capital Mogadishu.

Speaking to local media, Jubbaland Tourism and Environment Minister Aidid Suleyman confirmed that the explosive killed three people in his residence, including two of his security personnel.

The official said that he was unharmed in the attack and regretted the deaths of his bodyguards and a civilian who were in the section of his house at the time of attack.

No group has yet come out to claim the attack, however al-Qaeda affiliated al-Shabaab militants have claimed similar attacks in the Horn of Africa country recently.

In July, Nur Hashi Warsame, a regional minister for religious and endowment affairs in Somalia’s Hirshabelle region, was shot dead just after evening prayers by unknown gunmen in the town of Jowhar, Middle Shabelle area.