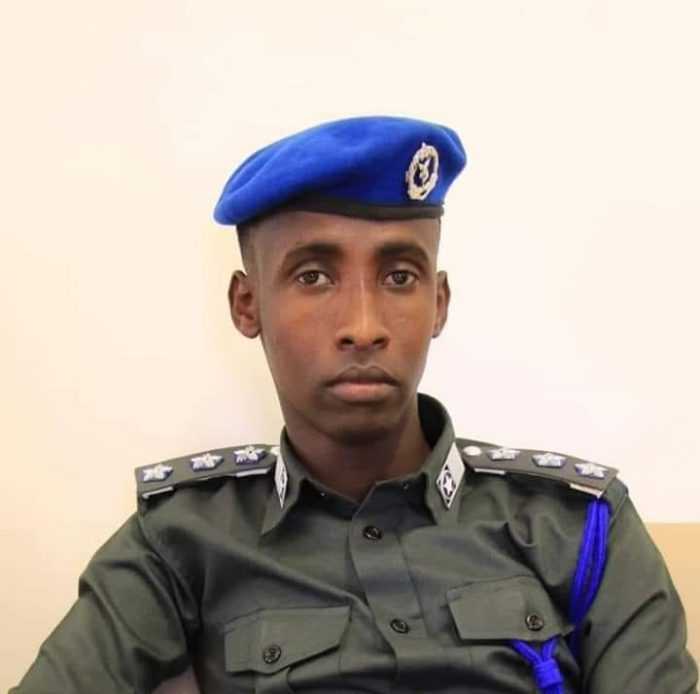 A brief statement from the Somali Police Force stated that the commander escaped unhurt, but damaged buildings at the Banadir Intersection.

“A terrorist attack was carried out on a car packed with explosives, targeting the Benadir Regional Police Commander, Farhan Mohamud. The commander is safe, although there are casualties at the Banadir intersection in Mogadishu. “Terrorists cannot discourage anyone from serving the nation,” the statement said.

At the time of the attack, a convoy of vehicles carrying the Benadir Regional Police Commander was on its way from the Banadir Intersection to Medina Hospital, in front of Villa Baidoa.

Businesses near the site of the blast were severely damaged, and the Benadir Maternity and Children’s Hospital was also damaged.

Find out more at Jowhar.com

Migrants bused to northern US cities are a ‘propaganda…