The Dangers Of Rigged Indirect Elections In Somalia 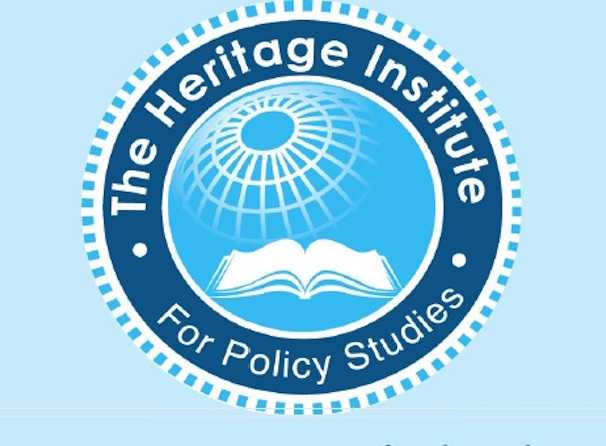 Although far from being free and fair, Somalia’s indirect elections, in the past two decades, have produced outcomes that were largely acceptable to political stakeholders as well as the majority of the population.

This year, the delaying tactics of those leading the process, their arbitrary selection of the senators, and the self-serving agreements they reached might lead to a contested result and political instability in the country.

Foreigners rush out of Ethiopia as the war escalates

On the occasion of International Anti-Corruption Day, IACC calls for a united front…

Djokovic “did not know” about the Covid-19 result when he…

Biden calls for a suffrage reform