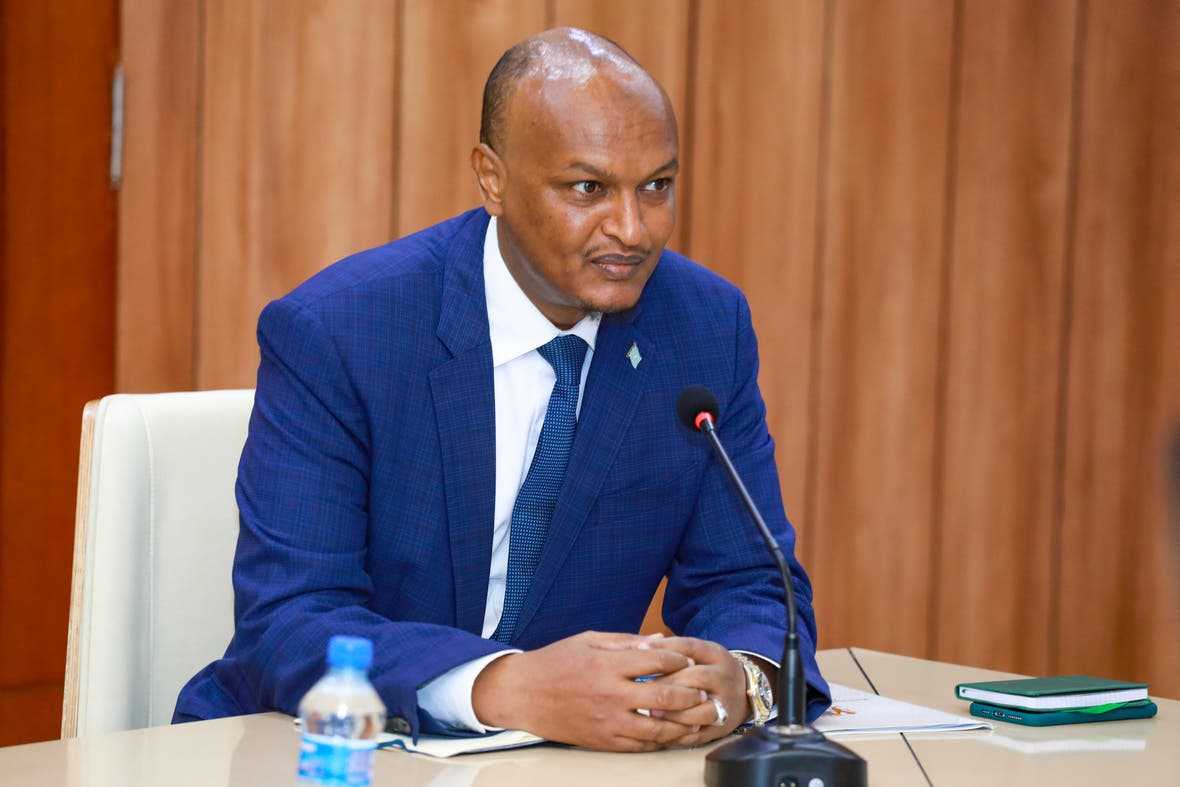 Mogadishu, February 13, 2021; His Excellency Mahdi Mohamed Guled, the Deputy Prime Minister of the Federal Government of Somalia, today welcomed the final decision of the International Court of Justice (ICJ) on Kenya’s request to adjourn its maritime case. keep us in charge of that country.

The Deputy Prime Minister pointed out that the people and government of Somalia are fully prepared to defend their traditional right to a water border with Kenya, with the International Court of Justice scheduled for 15-19. March this year.

“I say to the people of Somalia that we trust in God, trust in and support you always stand by the Somali government to represent the interests of the Somali people, and to get justice and fairness in our arguments and litigation.”

Prime Minister Mahdi thanked the people of Somalia for their support to their leaders and government in the case before the International Court of Justice and called on all citizens, especially community leaders, to play their national role in defending our seas, unity and together let’s face Kenya’s naked greed.

His Excellency Mahdi Mohamed Guled, Deputy Prime Minister of the Federal Government of Somalia (FGS), congratulated President Mohamed Abdullahi Farmajo for his dedicated work day and night, and for working closely with Somali legal experts and officials in charge of the case.