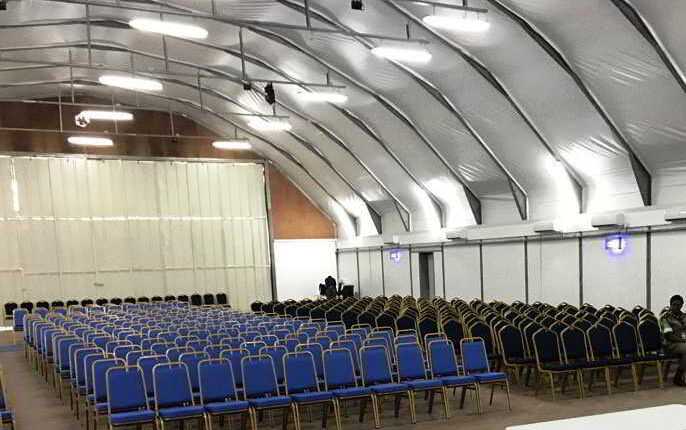 However, the presidents of Jubbaland and Puntland are doubtful about attending today’s conference, and the agenda is being debated.

Efforts by the international community to make the conference more inclusive are disappointing.

Meanwhile, Presidents of Galmudug, South West, Hir Shabelle and the Governor of Banadir region met at the presidential palace last night. The meeting was a consultative one in which the like-minded parties discussed the conference that will open this morning at the Tents of Aficiooni.

Reports say he later joined NISA Commander Fahad Yassin, who is believed to be heavily involved in politics.

Stay tuned to Jowhar.com for updates on the conference

Ikea France is on trial for spying on staff privacy