Home NEWS ENGLISH The Speaker of the House of the People denies that Roble will...
Facebook
Twitter
WhatsApp
Linkedin
LINE 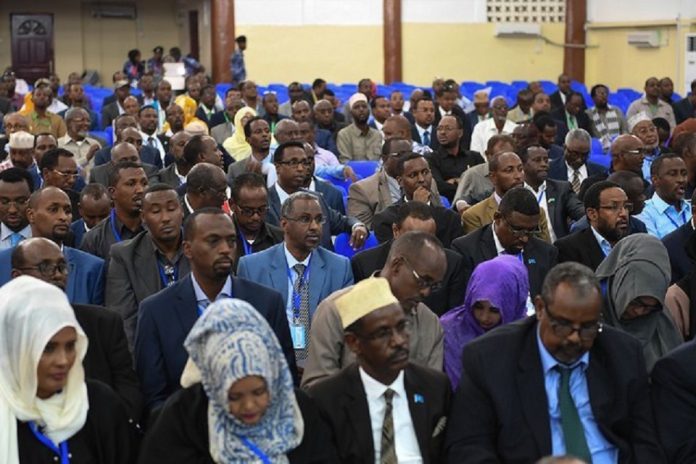 Mogadishu – (Jowhar.com) Speaker has denied reports that there was an attempt to take the post of prime minister  Roble.

A statement from the Speaker’s Office said Saturday’s meeting with the President was a step towards ratifying and implementing the September 17 agreement to allow the country to go to the polls.

“False rumors have been circulating in the parliament that there is a plan to remove Prime Minister Roble.

The move comes after media outlets reported that lawmakers were plotting to oust Prime Minister Roble.