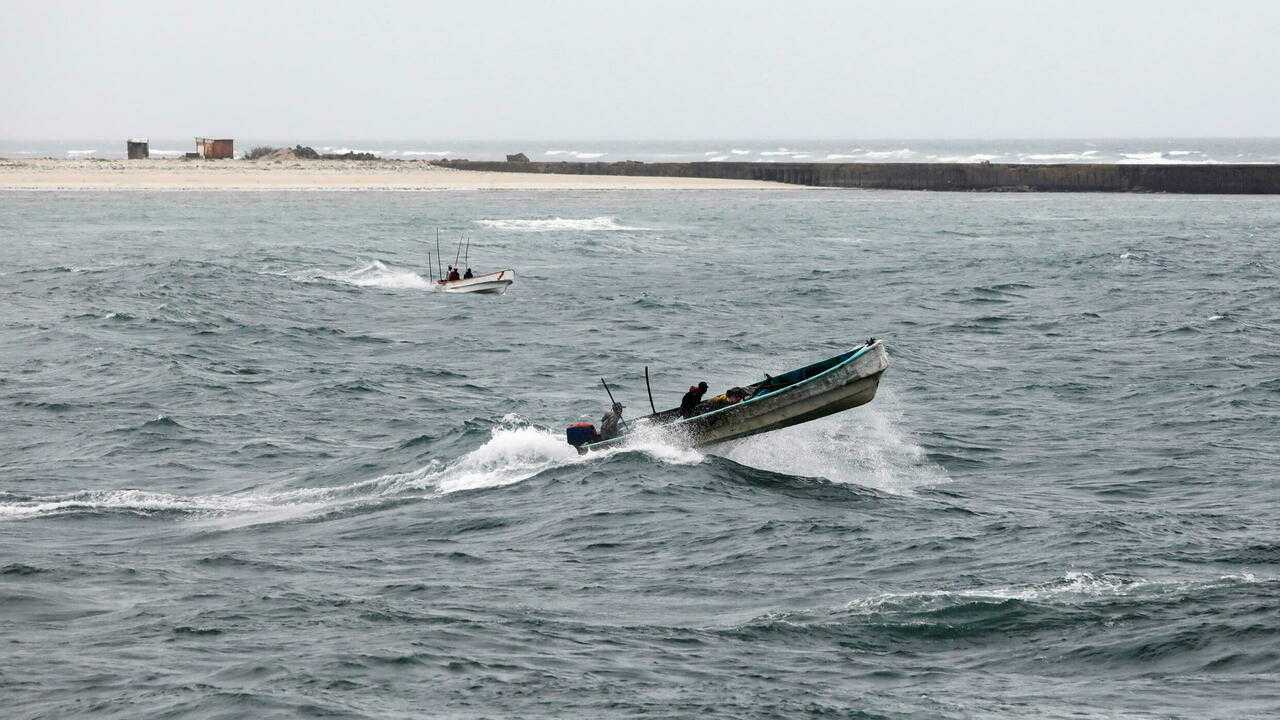 The UN’s highest court handed Somalia control of most of a potentially oil and gas-rich portion of the Indian Ocean on Tuesday after a bitter legal battle with Kenya, which vigorously rejected the ruling.

Kenya obtained only a small portion of the disputed stretch of sea off the East African coast in the International Court of Justice (ICJ) ruling.

Kenyan President Uhuru Kenyatta responded strongly, saying that his government “rejects in its entirety and does not recognize the findings of the decision.”

With Kenya refusing to recognize the authority of the “partial” court, all eyes will be on what Nairobi will do in one of the world’s most troubled regions.

Somalia urged Kenya to “respect the rule of international law” following the verdict of the court based in The Hague.

The judges unanimously ruled that “there was no agreed maritime border” in force and drew a new border close to the one claimed by Somalia.

Chief Judge Joan Donoghue, reading a summary of the sentence, said that “the court is satisfied that the adjusted line … achieves an equitable solution.”

Somalia dragged Kenya to court in 2014 after years of efforts to resolve a dispute over the 100,000-square-kilometer (38,000-square-mile) stretch that failed.

The ICJ’s ruling is final and cannot be appealed, but the tribunal, created after World War II to rule disputes between UN states, has no means to enforce its rulings.

However, states can go to the UN Security Council if another country does not obey a decision.

In a televised speech, Somalia President Mohamed Abdullahi Mohamed, known as Farmajo, said Nairobi should see the ruling as an “opportunity to strengthen the relationship of the two countries.”

“The verdict was a fair indication of the transparency of the International Court of Justice,” Farmajo said, adding that he had faced “political, diplomatic, security and economic pressure from Kenyan leaders.”

But Kenyatta said the ruling amounted to “a zero-sum game, which will strain relations between the two countries.”

Hundreds of asylum seekers detained in Libya after the…

“It will also reverse social, political and economic gains, and potentially exacerbate the peace and security situation in the fragile Horn of Africa region,” he added, reiterating instead Nairobi’s support for a negotiated settlement.

At the center of the dispute between Somalia and Kenya was the direction their joint maritime border should take from the point where their land borders meet on the coast.

Somalia insisted that the boundary should follow the orientation of its land border and therefore follow a line of 200 nautical miles to the southeast.

But Kenya said its boundary runs straight east, a delimitation that would have given it a large triangular portion of the sea.

Nairobi says it has exercised sovereignty over the area since 1979.

The disputed area is believed to contain rich oil and gas deposits, and also has significant fishing rights. Kenya has already granted exploration permits to Italian energy giant ENI, but Somalia is challenging the move.

On Tuesday, the ICJ dismissed Kenya’s argument that Somalia had “accepted” its claims by not protesting more strongly. He also rejected the line that Nairobi wanted to draw from the coast, saying it would have a “severe cutting effect” for Somalia.

But he slightly adjusted Mogadishu’s proposal, saying Kenya risked having its own maritime rights sandwiched between Somalia to the north and Tanzania to the south.

Ultimately, the court dismissed all of Somalia’s claims for damages for prospecting and drilling by energy companies that Kenya had allowed.

Kenya withdrew from hearings in the Somalia case in March, then just over two weeks ago said it would not accept the court’s jurisdiction due to its “obvious and inherent bias.”

Legal analyst Cecily Rose from the University of Leiden said that Kenya had relied on “risky” arguments.

“Perhaps Kenya’s decision not to participate in the oral trial was in part an acknowledgment of the fact that it was a losing battle,” Rose told AFP.

Monday’s verdict may further sour diplomatic relations between the two countries after Kenya in 2019 withdrew its ambassador and accused Somalia of selling oil and gas blocks in the disputed area.

Online education is an Afghan schoolgirl’s only hope, but it’s hard work

Deadly clashes break out again at the border between Armenia and…