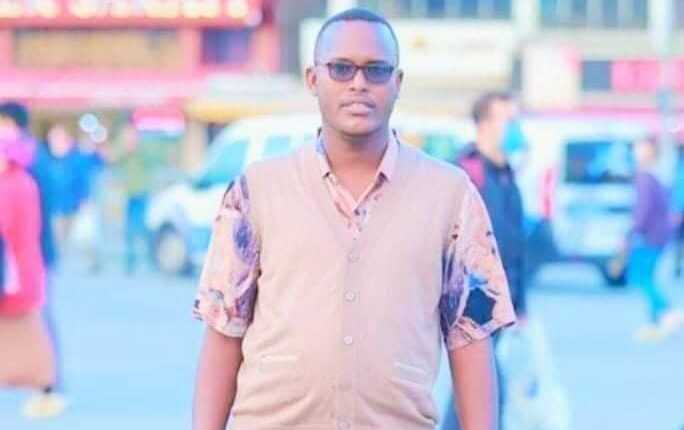 Abdirahman Kamal, a member of the Warsheikh District Council in the Middle Shabelle region, was shot dead by gunmen in the Wadajir district of the Banadir region.

Murders were carried out by armed men who fled the scene.

Federal police arrived at the scene and removed the legislator’s body.

Security in Mogadishu is deteriorating as an explosion of landmines killed the Deputy Political Commissioner in the Daynile district yesterday.