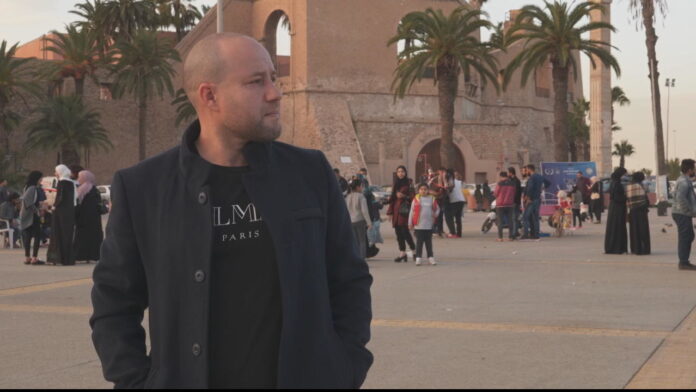 As early as 2011, Jowharfollowed Sam and his men fighting Muammar Gaddafi’s forces on the streets of the Libyan capital Tripoli in the midst of the whirlwind of the Arab Spring. Ten years later, our reporters teamed up with Sam, now known as Hussam Najjair, to see if he thought the fight was worth it. They also went to the eastern city of Benghazi to meet supporters of strongman Khalifa Haftar. Gaddafi may now be just a memory, but Libya is still deeply divided.