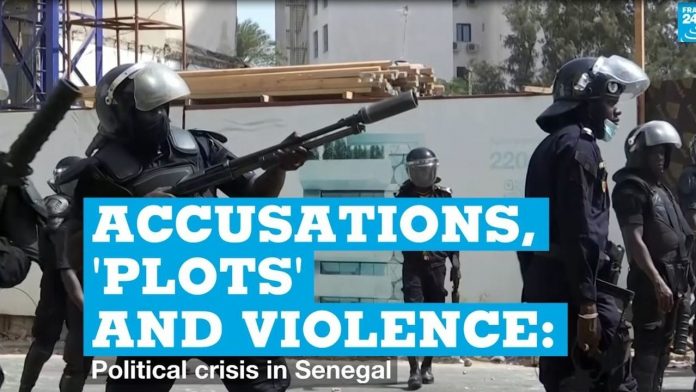 Violent clashes between protesters and police continued for the second day in a row in Senegal on Thursday, with at least one person killed in the violence. The country has been plunged into unrest since opposition leader Ousmane Sonko was charged with rape in early February, an allegation he claims is part of a political plot set up by the country’s president, Macky Sall.