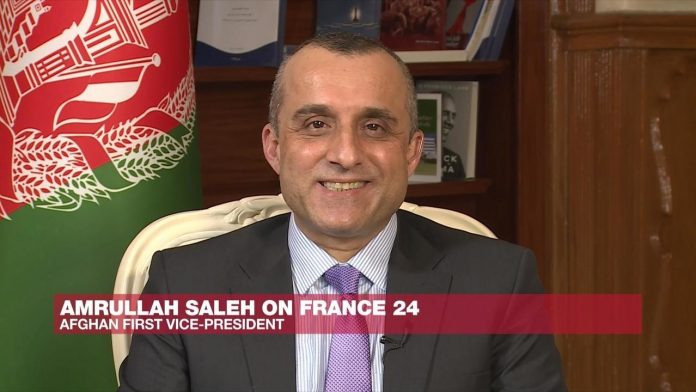 In an interview with FRANCE 24, Amrullah Saleh, the first vice president of Afghanistan, said that the Taliban had violated its commitments under the landmark agreed with the United States last year. He also welcomed the decision by the Biden administration to review US policy on Afghanistan with “big eyes and open ears”.

Vice President Saleh pointed out that a recent report from Congress had advocated delaying the complete withdrawal of US troops after the May 1 deadline set by last year’s US-US Taliban agreement. He emphasized that any additional troop deduction would be based on ground conditions.

Saleh said the Taliban had violated its commitments under the deal, pointing to a series of new attacks and especially to the intelligence service which showed that they had not severed ties with al-Qaeda. He said the Taliban had not stopped fighting at all, adding that Taliban prisoners liberated by the Afghan government as part of the US-mediated deal had actually resumed fighting instead of returning to their homes.

Despite his strong criticism of the Taliban, Saleh said dialogue with them should still be the preferred option. Although he blamed the Taliban for disrupting talks with the Afghan government over the past three weeks, he said his side was still committed to finding a “negotiated solution”.