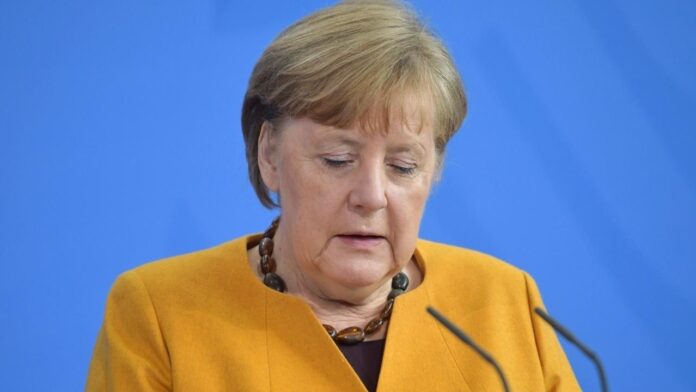 Chancellor Angela Merkel drew up a plan agreed on Tuesday for an extended Easter to try to break a third wave of the coronavirus pandemic and apologized to the locking tired Germans after the hastily thought-out plan triggered a huge backlash.

In talks that began on Tuesday morning, Merkel and the leaders of Germany’s 16 states had agreed to urge citizens to stay home for five days during the Easter weekend, declaring April 1 and April 3 as extra “rest days”.

The measure would have included closing all stores, including major ones, during four of the five days.

“The idea of ​​a shutdown this Easter was made with the best of intentions. We must immediately stop and reverse the third wave of the pandemic, she said.

But it was not possible to implement the hastily agreed measures so quickly, Merkel said, apologizing for the extra uncertainty it had caused the Germans.

“This mistake is mine alone,” she said.

Her comments came amid growing general frustration with the Conservative-led government over the slow roll-out of Covid-19 vaccines and increased lock-in measures.