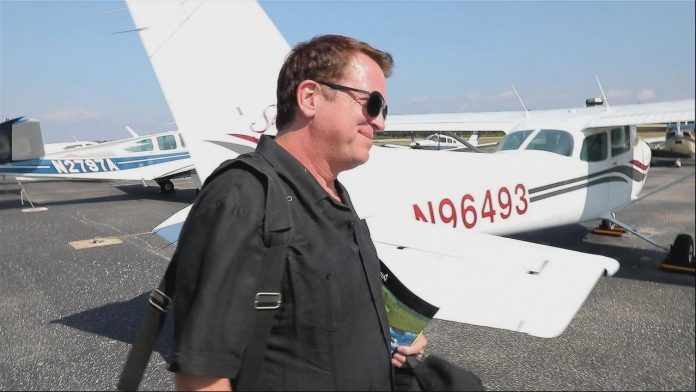 The Donald Trump presidency has been resolutely pro-business with massive tax cuts as well as tax cuts to attract investors near low-income cities. According to his supporters, such policies have helped lower the U.S. poverty rate by two points over the past four years. Others argue that Trump’s efforts to create a permissible fiscal climate have only one goal: to seek out an elite group of super-rich Americans, one of whom the incumbent president has always portrayed himself as part of. Our France 2 colleagues report together with FRANCE 24’s Wassim Cornet.