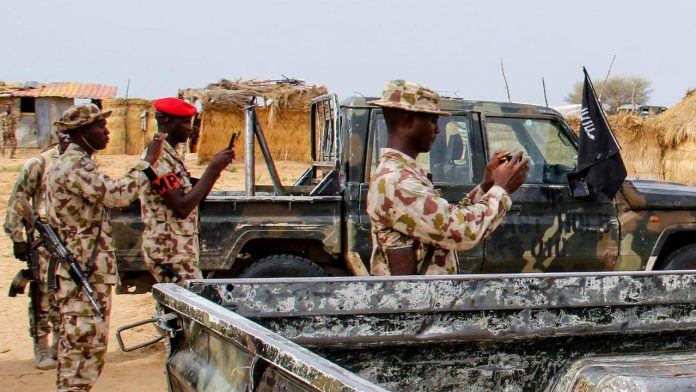 Boko Haram jihadists have killed at least 27 people in an attack of “unprecedented savagery” in southeastern Niger, local officials said on Sunday.

Other people were injured and a few more were reported missing in the attack on Saturday night in the village of Toumour in the Diffa region, a senior local official said.

Witnesses and other officials confirmed the attack, which came hours before municipal and regional elections took place across the country on Sunday.

“Some victims were killed or wounded by bullets, others were burned inside their houses, consumed by the flames of a huge fire that the attackers reported,” the official said.

Between 800 and 1,000 houses, the central market and many vehicles were also destroyed in the fire, he added.

About 70 attackers arrived in Toumour around 1745 GMT on foot after swimming across Lake Chad, the official said. The attack itself lasted for three hours.

“They first attacked the residence of the traditional boss, who only managed to escape,” he said.

“It was an attack of unparalleled savagery,” said a local elected official who asked not to be named. “Almost 60 percent of the village has been destroyed.”