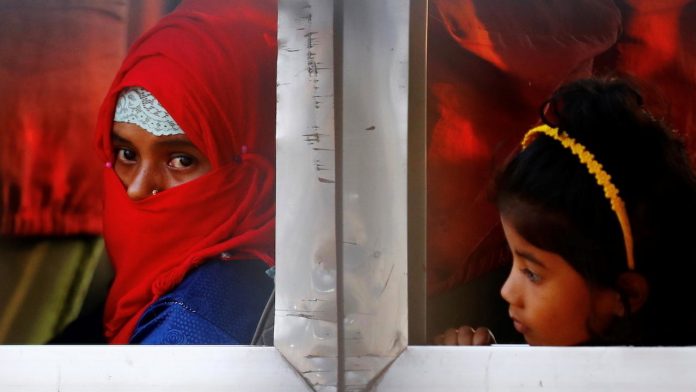 Authorities in Bangladesh on Friday began sending a first group of more than 1,500 Rohingya refugees to an isolated island despite human rights groups calling for a halt to the process.

The 1,642 refugees boarded seven Bangladeshi naval vessels in the port of Chittagong for the voyage to Bhashan Char, according to an official, who could not be named in accordance with local practice.

The island was once regularly submerged by monsoon rains, but now has flood defenses, houses, hospitals and mosques built at a cost of more than $ 112 million by the Bangladeshi fleet.

Located 34 km from the mainland, the island appeared only 20 years ago and was never inhabited.

The UN has also expressed concern that refugees may make a “free and informed decision” on whether to move to the island in the Bay of Bengal.

The island’s facilities are built to accommodate 100,000 people, just a fraction of the millions of Rohingya Muslims who have fled the waves of violent persecution in their home country of Myanmar and are currently living in cramped, unfortunate refugee camps.

On Thursday, 11 passenger buses with refugees left Cox’s Bazar district on their way to the island, where they are expected to arrive after an overnight stopover. media.

He said that “a few thousand” refugees were in the first batch. Authorities at Cox’s Bazar did not say how the refugees were selected for relocation.