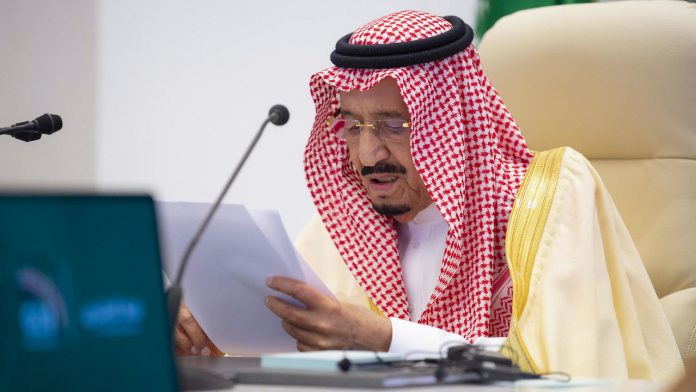 They discussed “the United States’ commitment to help Saudi Arabia defend its territory in the face of attacks by Iranian groups,” the statement said.

But Biden “also reaffirmed the importance of the United States imposing universal human rights and the rule of law” in the conversation, which was overshadowed by a soon-to-be-published US intelligence report on the murder of Washington Post journalist Jamal Khashoggi. in a Saudi consulate.