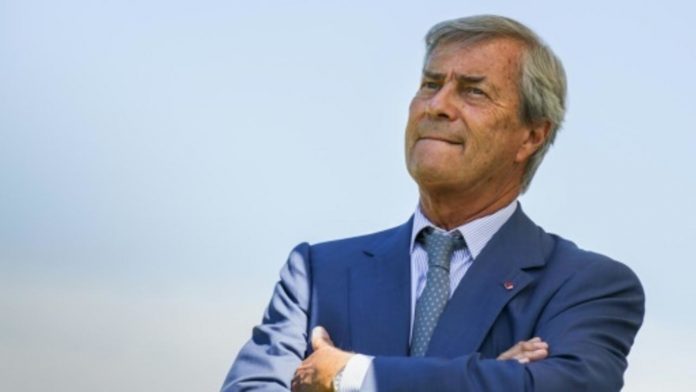 The French group Bollore will pay a fine of 12 million euros (14.55 million dollars) after a transaction with prosecutors in an alleged bribery case in Africa, France’s economic prosecutor said on Friday.

The transaction effectively ends the legal proceedings in the case against the conglomerate, led by billionaire Vincent Bollore, said the French financial prosecutor Jean-François Bohnert in a written statement.

“The investigation was about corruption of foreign public officials, abuse of trust and complicity in breaches of trust committed between 2009 and 2011,” the economic prosecutor said.