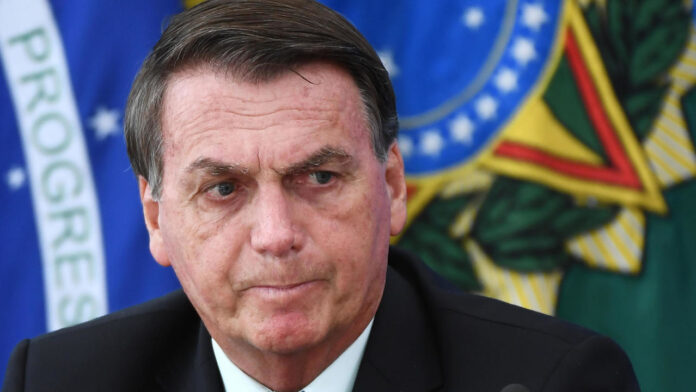 Brazilian President Jair Bolsonaro on Monday appointed a doctor as the country’s new health minister, hours after the general confirmed in his role that Bolsonaro weighed candidates to replace him.

Marcelo Queiroga, a cardiologist, will replace General Eduardo Pazuello and become the fourth health minister in Brazil since the coronavirus pandemic began.

Pazuello’s job was in line after a week in which record Covid-19 was killed in Brazil. More than 279,000 Brazilians have died in a worsening outbreak that killed more people in Brazil than any other nation last week.

Bolsonaro told reporters that Queiroga would follow Pazuello’s agenda at the Ministry of Health and that the government would redouble its efforts to carry out mass vaccinations against the coronavirus. He added that the transition would take one or two weeks to complete.

Pazuello, an active Army general without a medical degree, has been criticized for lacking public health expertise and supported Bolsonaro’s efforts to use unproven drugs to combat Covid-19, while reducing the need for social distancing.

Pazuello’s two predecessors resigned for about a month last year, partly because they as doctors would not fully support the treatment of Covid-19 patients with the anti-malarial drug hydroxychloroquine.

Pazuello expanded the availability of hydroxychloroquine and made it possible to prescribe it to virtually anyone who tested positive for coronavirus. Regulators elsewhere have said that hydroxychloroquine is unlikely to be effective for this purpose and have warned against its use.

Brazil has also been slower than many other countries to roll out the vaccine. It has administered enough vaccines so far to cover about 2.7% of the population, according to Reuters data.

Pazuello’s failure to secure timely deliveries of vaccines to the country has led to calls for an congressional inquiry, while the Supreme Court is investigating his handling of the Covid – 19 pandemic in the northern city of Manaus, which ran out of oxygen.

On Sunday, Bolsonaro met Ludhmila Hajjar, a doctor who has been at the forefront of Covid-19 treatment and research in Brazil, but did not agree on how to approach the crisis.

Hajjar told CNN Brasil that she declined the job and said that as a doctor she had to “remain over the ideology.”