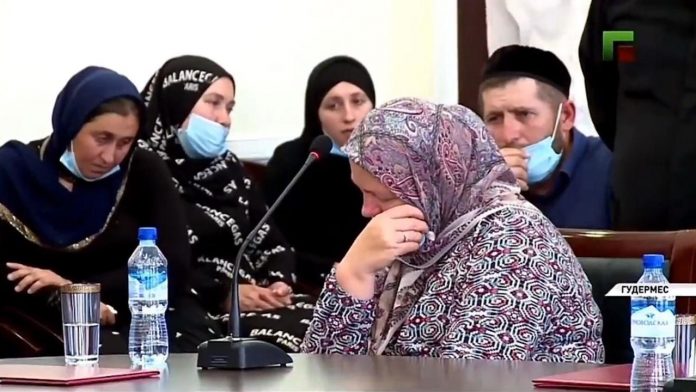 Since 2007, the people of Chechnya, a small Muslim republic in southern Russia, have lived under the harsh rule of President Ramzan Kadyrov. He became infamous in 2017 when he began a purge of homosexuals. He is also known for encouraging so-called honor crimes – crimes committed against women by members of their own families. Our team in Russia managed to meet a Chechen woman who escaped the threat of a crime of honor and told her her disturbing story.

A program developed by Patrick Lovett.