Home NEWS Brooklyn icon Harden gets a nod as a reserve for the 70th...
Facebook
Twitter
WhatsApp
Linkedin
LINE 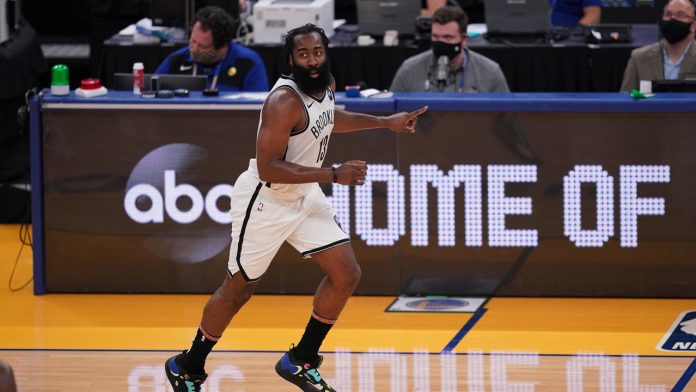 Irving and Durant were previously named to begin with the 70th All-Star Game, which will be played on March 7 in the pandemic bubble in Atlanta, Georgia.

Durant will serve as captain of a select squad against Team LeBron James in the competition, where reserve players were selected by league coaches.

Harden, the NBA’s top scorer each of the last three seasons, was named an All-Star for the ninth year in a row and Chris Paul also received the nod, making him an All-Star 11th time.

The league will break with tradition due to the global pandemic and hold the game and skills events overnight instead of spreading the festivities over several days.

The NBA will start at the State Farm Arena with an afternoon skills competition followed by the three-point shooting competition. The Slan Dunk Contest will take place at half time.

Playlists will be decided via a draft on March 4. Durant and James each select 11 players to complete their lists.