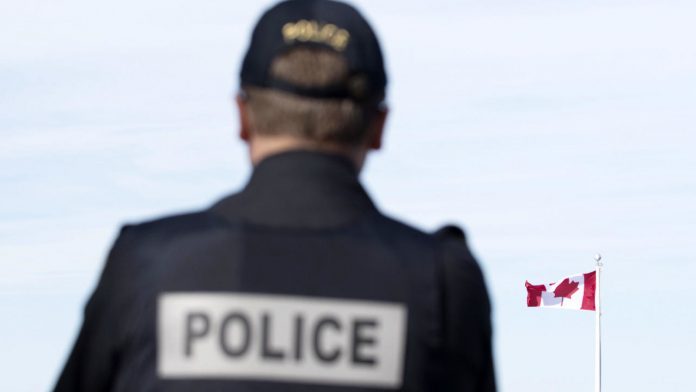 Police in Quebec City arrested early Sunday a man suspected of killing two people and injuring five others in a stabbing rampage near the provincial legislature on Halloween.

They say a man in his mid-20s has been arrested in connection with the Halloween attacks and taken to a hospital in Quebec.

Police had previously warned residents to stay indoors as they chased a man dressed in medieval clothing and armed with a leaf weapon that had left “several victims”.

Spokeswoman Etienne Doyon said police were first notified of the stabbings near the National Assembly shortly before noon. 22.30 Saturday.

*** NOTE! *** Just before 1am in the morning, the SPVQ has arrested a suspect | We crave always require the citizens of the city of Quebec to remain in the interior, the gates locked while an investigation is still ongoing.

“Shortly before 1 arrested the SPVQ (Quebec Police Force) a suspect, “said the force on Twitter, asking residents of the city to” stay inside with locked doors “because an” investigation is still ongoing “.

The five injured victims were taken to a hospital and a spokeswoman said their lives did not appear to be in danger.

Police asked area residents to stay indoors while their investigation was underway.

There is no word on a possible motive for the attacks.