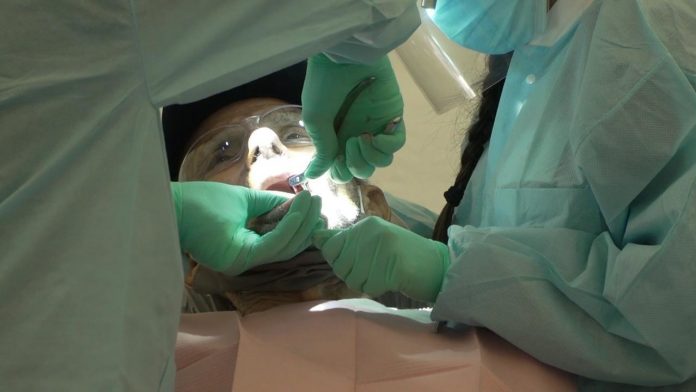 The U.S. Supreme Court will soon review the Constitution of the Affordable Care Act. More commonly known as Obamacare, it was one of the most ambitious reforms in U.S. history and expanded access to health care for millions of Americans. But the recent appointment of Amy Coney Barrett now gives the Conservatives an almost absolute majority to repeal the law. This has been Donald Trump’s goal since 2016. Now as early as December, 50 million Americans with serious medical conditions could lose their health insurance. Our California correspondents report.