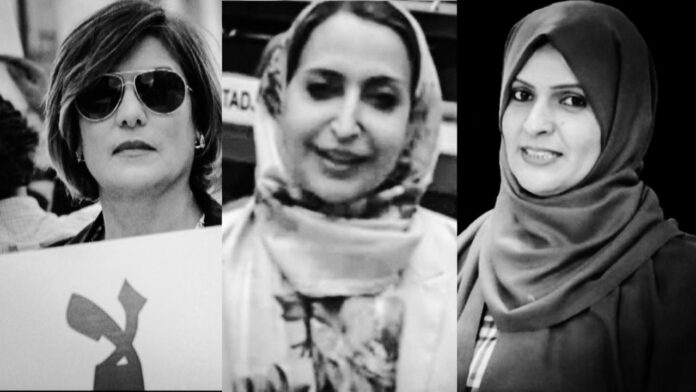 Female activists around the world are still risking their lives to take a stand. In a special issue to mark International Women’s Day, Annette Young is joined by other presenters from our sister exhibitions in French, Arabic and Spanish as they report on the brave individuals whose only crime is to want a better life for all.

In an exclusive report from Libya, our Jowharreporters meet two activists active in a country where prominent women have either been murdered or disappeared in recent years.