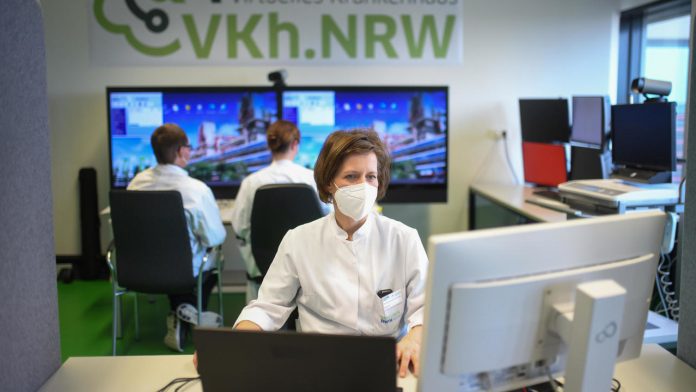 It is said that 859 people died from the virus in the last 24 hours, which brought the total number of deaths to 50,642.

The country extended its current lock-in this week until February 14, and Chancellor Angela Merkel has not ruled out border controls to slow the spread of new, more contagious variants of the virus.

Europe’s best economy closed restaurants, leisure and sports facilities in November and then extended the closure in mid-December to schools and most stores to halt temporary growth in new coronavirus infections.

The RKI figures are based on people who died directly due to the disease caused by the virus and those who received Covid-19 but whose exact cause of death could not be confirmed.

The institute said it had registered 17,862 new cases since the previous day, bringing the total number of infections to more than 2.1 million.

New infections have risen well above the 50 per 100,000 threshold set by the government to reduce restrictions and are currently at 115.3 in the last seven days.