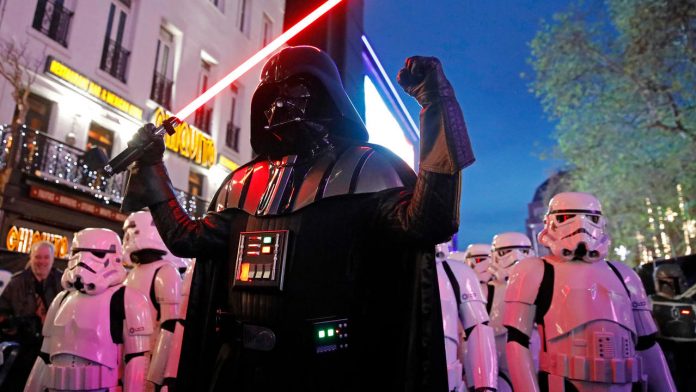 “It is with great sadness that we must announce that our client Dave Prowse … died yesterday morning at the age of 85,” Bowington wrote on Facebook.

“May the strength always be with him!” said the agent to the BBC.

Bowington added that Prowesse’s death was “a real and profound heartbreaking loss for us and millions of fans around the world”.

A former bodybuilder became an actor, Prowse’s tall stature of almost two meters (6.5 feet) gave him the role of the immediately recognizable antagonist in the original Star Wars trilogy.

But while wearing the shiny black armor and coat, the Bristol native’s strong Western English accent meant that the filmmakers turned to James Earl Jones for the cool voice that would come behind the mask.

Prowse still remained attached to the character and told AFP in 2013 that he was “the biggest big screen villain ever”.

Since the original Star Wars trilogy was released in the late 1970s and early 80s, Prowse had traveled the world and met hardcore fans.